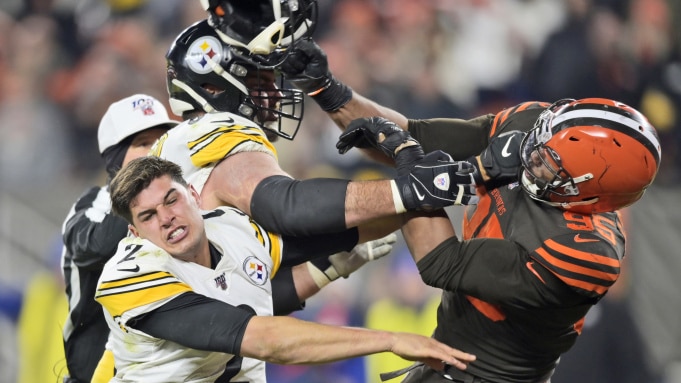 Cleveland defensive end Myles Garrett is no longer suspended by the National Football League for his part in a helmet-swinging brawl on national TV.

But another TV spot by Garrett could find him again in legal trouble. During an ESPN interview earlier this week, Garrett claimed that Pittsburgh quarterback Mason Rudolph called him “a stupid N-word” during a fight at the end of the November game between Cleveland and Pittsburgh, causing Garrett to lose control and swing his 6-pound helmet, hitting Rudolph on the head.

“1000% False,” Rudolph tweeted Saturday regarding the allegations and after the ESPN interview aired. “Bold-Faced Lie. I did not, have not, and would not utter a racial-slur. This is a disgusting and reckless attempt to assassinate my character.”

Garrett claimed the racial slur was uttered when the two brawled. Rudolph was being sacked by Garrett with eight seconds left in Cleveland’s 21-7 win on Nov. 14, and a fight ensued. Garrett tore off Rudolph’s helmet, and after both regained their feet, Rudolph charged Garrett, leading to the helmet swing and an overall brawl between the two teams.

Garrett made the claim of a racial slur during an appeal hearing on his suspension. The NFL found no evidence against Rudolph, and no players have stepped up to substantiate it, although teammates of Garrett vouched for his integrity.

“We waited to hear the entire interview,” Younger tweeted Saturday. “Garrett, after originally apologizing to Mason Rudolph, has made the ill advised choice of publishing the belated and false accusation that Mr. Rudolph uttered a racial slur on the night in question. Note that Mr. Garrett claims that Mr. Rudolph uttered the slur simultaneously with being taken down, and before Mr. Garrett committed a battery by strike Mr. Rudolph on the head with a 6 lb helmet.

“His claim is ludicrous… it is Mr. Garrett who has decided to utter this defamatory statement — in California. He is now exposed to legal liability.” 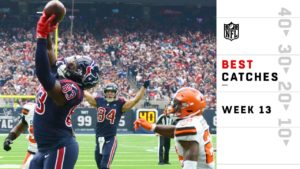 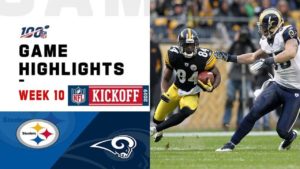 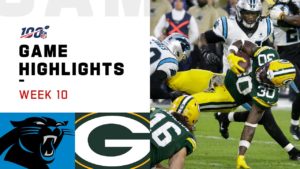 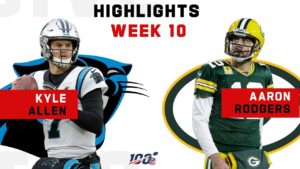 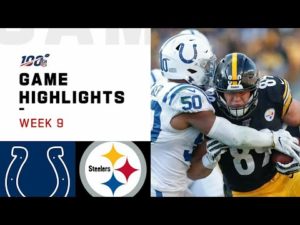 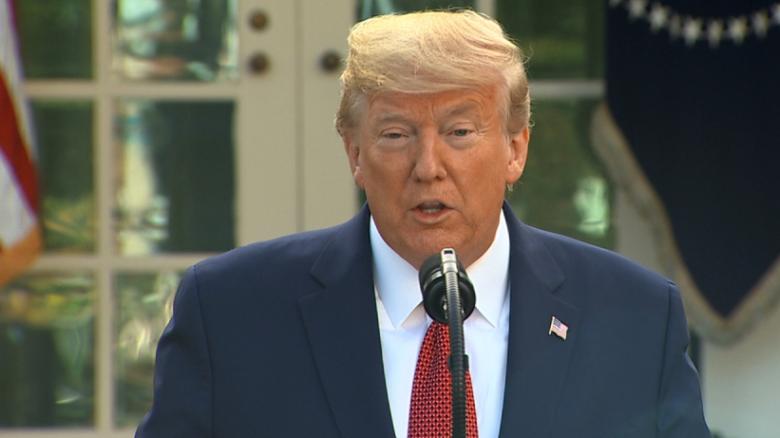 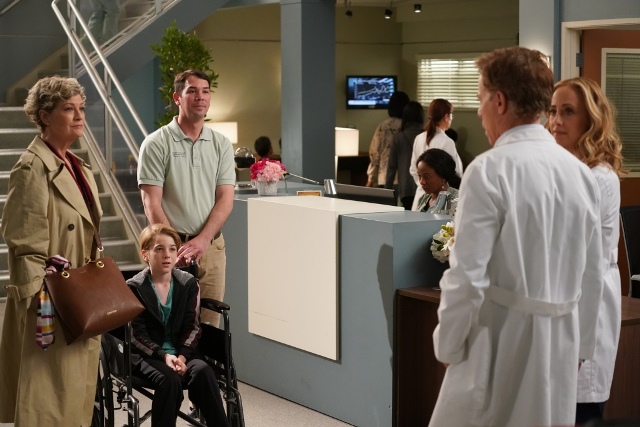 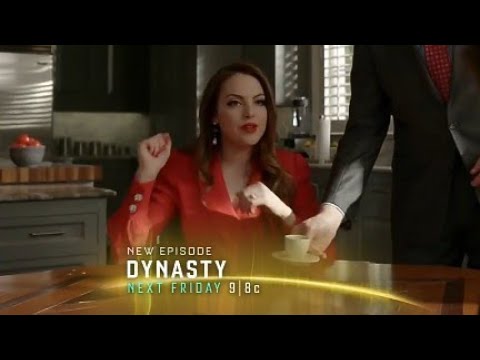 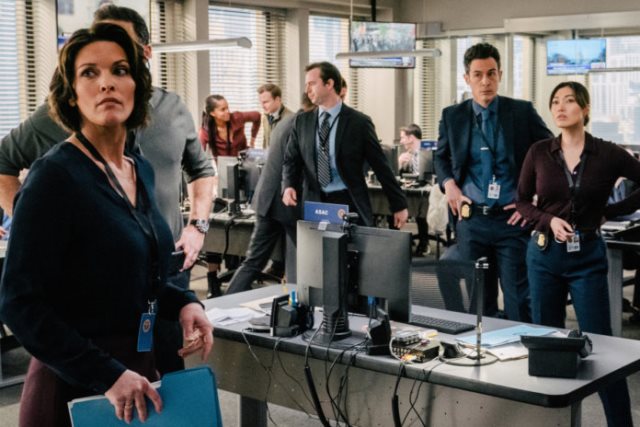 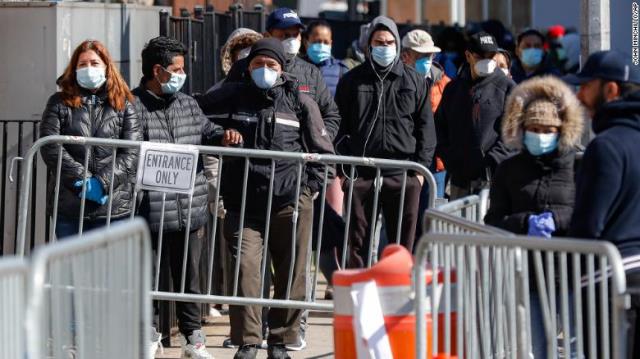 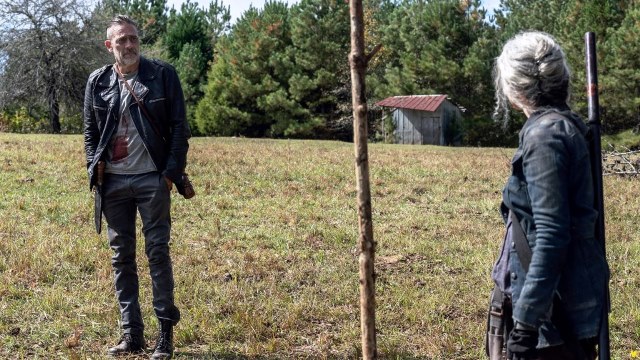 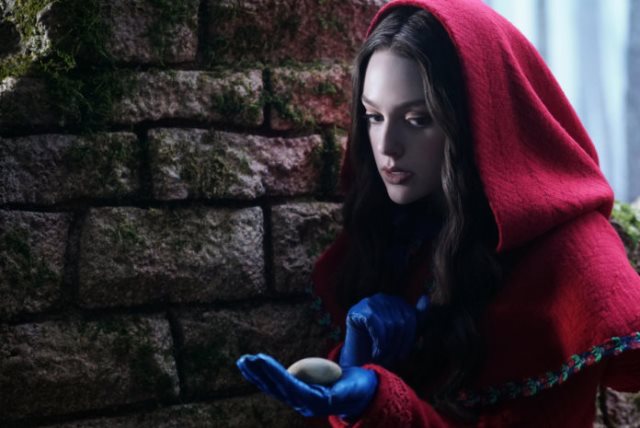 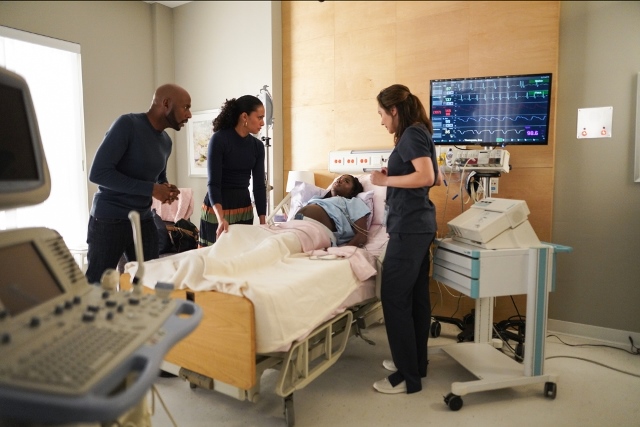 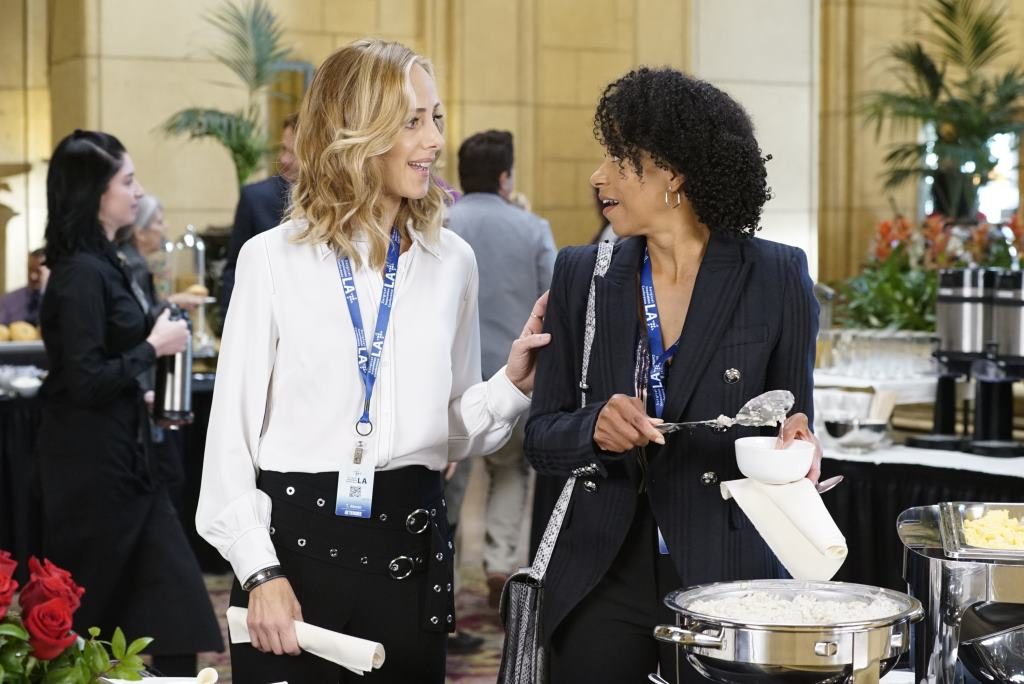 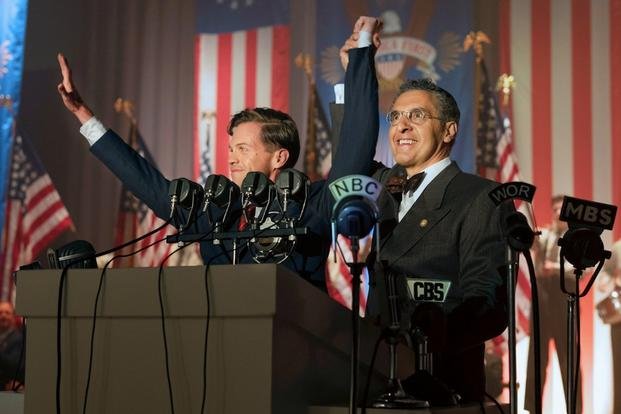 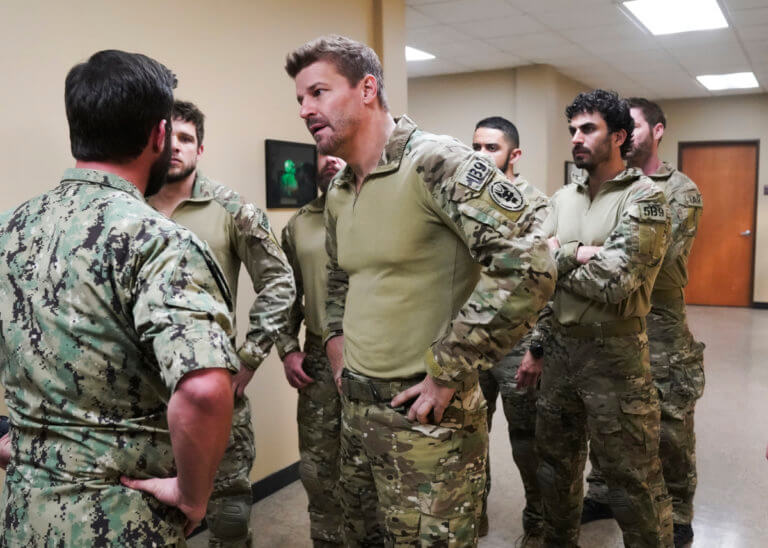 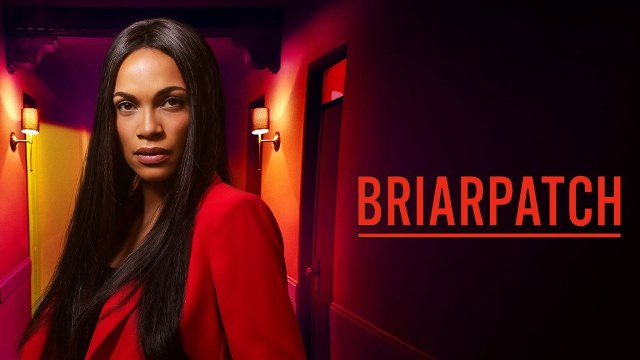 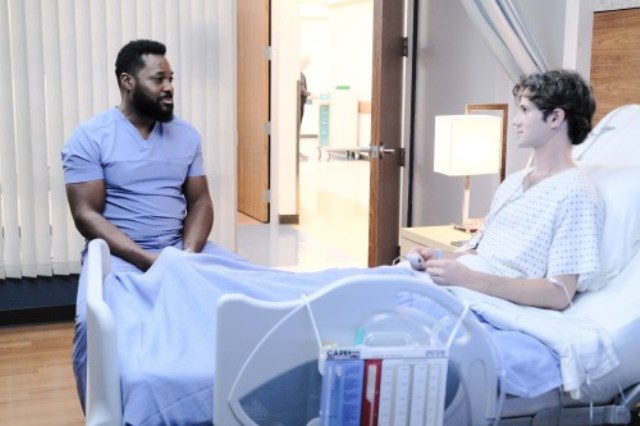 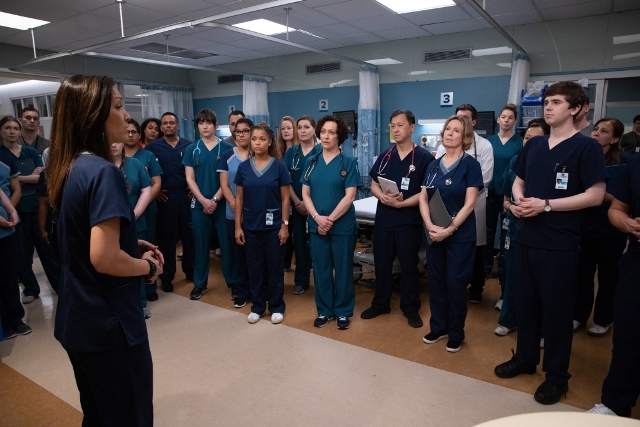 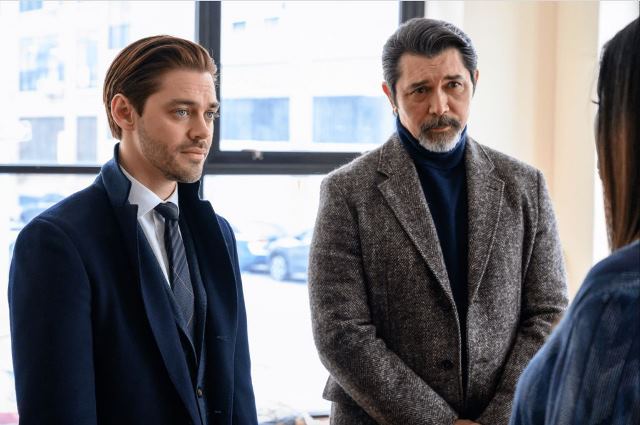