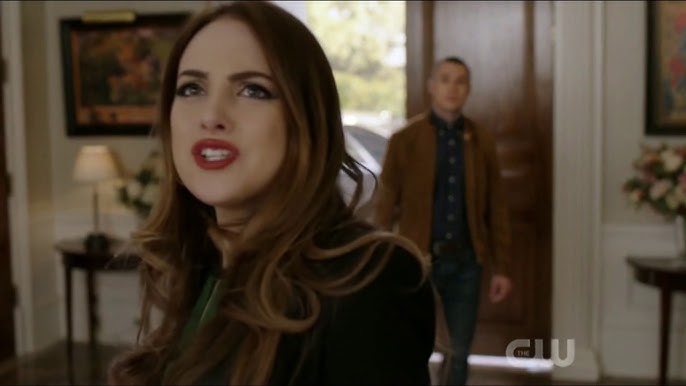 The CW’s The Science fiction Drama Pandora Season 2, Episode 5 will be airing on November 1 at 8:00-9:00 p.m. ET. Check out Pandora’s new Episode 5 titled “On A Night Like This” synopsis to get a better idea of what to expect. The episode was directed by Brett Simmons Story by  Steve Kriozere and teleplay by  Susan Estelle Jansen & Mark A. Altman.

BATTLE TO THE DEATH – Xander (Oliver Dench) and Jett (Akshay Kumar) set out to save Ralen (Ben Radcliffe), who has gotten caught up in the high stakes world of an intergalactic fight club. Meanwhile, Jax (Priscilla Quintana) is on a mission for Osborn (Noah Huntley) to acquire intel from a beautiful Sumi princess who is about to get married, but finds herself falling for Jax.