Netflix Original Series “Partner Track Season 1” – Here is all the information you require. 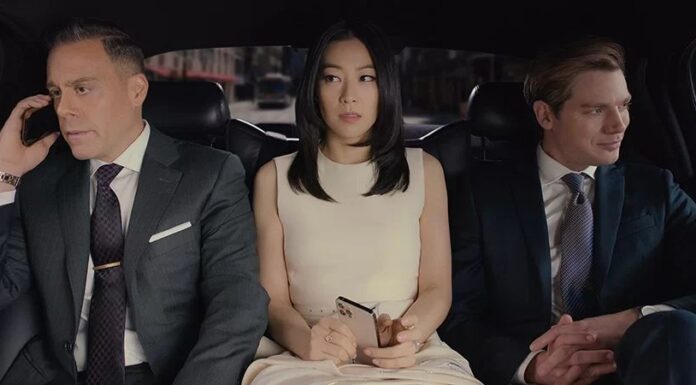 Partner Track, a new drama produced by Netflix and scheduled for August 2022 release, is based on the same-titled novel by Helen Wan. The plot centres on a young attorney named Arden Cho (Teen Wolf, Chicago Med), who will soon become the first woman of colour to partner in a storied, long-established law firm. Are you anticipating the new law programme on Netflix? Before (tvacute.com) we go into what else we know about the upcoming series, let’s take a look at the trailer:

On August 26, 2022, at midnight PT, Partner Track will be made available on Netflix worldwide. filming for the first season of Netflix’s Partner Track began on September 13, 2021, in New York City, and continued until January 21, 2022.

Julie Ann Robertson, an Emmy nominee will direct the first two episodes of Partner Track. Charles Randolph-Wright, Lily Mariye, Kevin Berlandi, and Tanya Wexler will be in charge of directing the remaining episodes. 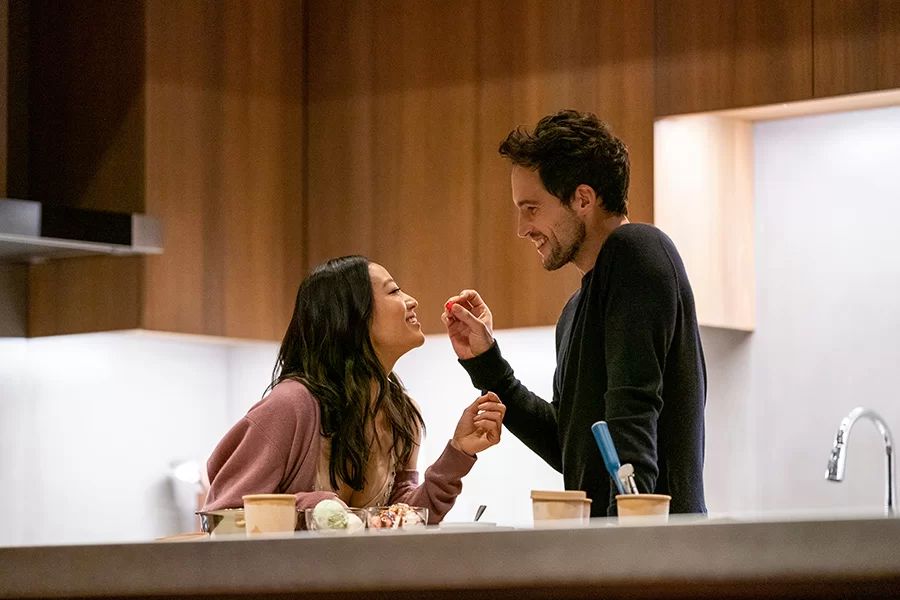 As previously stated, the 2013 book of the same name by author Helen Wan will serve as the basis for Netflix’s Partner Track. Here is the Partner Track from Amazon plot summary:

Ingrid Yung’s life is full of firsts. A first-generation Chinese American, the first lawyer in her family, she’s about to collect the holy grail of “firsts” and become the first minority woman to make partner at the venerable old law firm Parsons Valentine & Hunt. Ingrid has perfected the art of “passing” and seamlessly blends into the old-boy corporate culture. She gamely banters in the corporate cafeteria, plays in the firm softball league, and earnestly racks up her billable hours. But when an offensive incident at the summer outing threatens the firm’s reputation, Ingrid’s outsider status is suddenly thrown into sharp relief.

Scrambling to do damage control, Parsons Valentine announces a new Diversity and Inclusion Initiative, commanding Ingrid to spearhead the effort. Only she’s about to close an enormous transaction that was to be her final step in securing a partnership. For the first time, Ingrid must question her place in the firm. Pitted against her colleagues, including her golden-boy boyfriend, Ingrid begins to wonder whether the prestige of partnership is worth breaching her ethics. But can she risk throwing away the American dream that is finally within her reach?

Partner Track will be made available on August 26, 2022, on Netflix