NCIS: Los Angeles Crossover Reveals: Hetty is Back! Is she still alive? 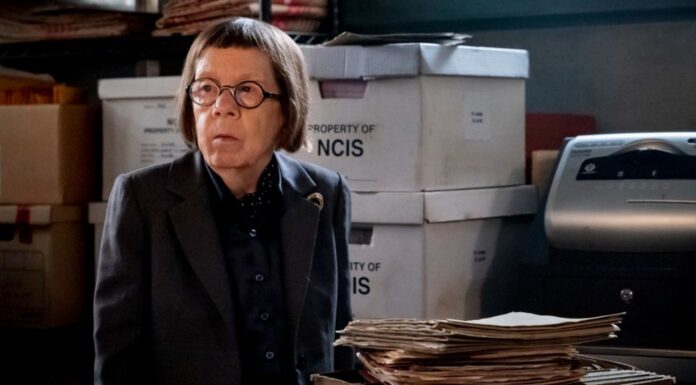 NCIS: Los Angeles Crossover Reveals: Hetty is Back! Is Hetty still alive?  Each episode of the crossover featured one team with a few guest agents thrown in, which was a brilliant way to structure the crossover.  NCIS: LA showrunner R. Scott Gemmill penned Part 3 of the crossover. We had anticipated that All three NCIS crossover events would have some major moments, but what we did not anticipate was how many of those major moments would come from NCIS: Los Angeles Season 14 episode 10. This special event not only brought an end to the three-hour spectacle but also answered a question that had been percolating for quite some time: what happened to one Henrietta “Hetty” Lange ( Linda Hunt)?   Whether Hetty Returns. Here are we (tvacute.com) to explain everything. The following section contains SEVERE spoilers for “All the Little Things,” episode 14 of NCIS: Los Angeles season 13.

All Three NCIS Crossover Recap
NCIS: LA: What happened to Hetty in Syria? Where is she?

In a typical Hetty manner, she not only showed she knew what was going on but also provided some cryptic advice to help them out of a jam. In the final NCIS: LA episode of the crossover, Callen, and Sam got cryptic messages that, when put together, unlocked an audio message from a distorted but recognizable voice, which they used to try to lure out the bad guys and, hopefully, find kidnapped, Rountree and MIA Hollace Kilbride (Gerald McRaney). Sounds like you’re in a little bit of trouble, Hetty remarked. “I told Hollis that his days as Simon Williams would come back to haunt him. She said, “You are all perfectly capable, and far be it from me to tell you what to do. However, Gwen Johns, an old friend, would be worth getting in touch with.

Hetty’s communication led the agents to a Hollywood casting agency that years earlier found a ringer for Kilbride, to pose as the admiral on multiple occasions, in addition to stating that Alden still owes her $600 for “the Monaco incident.” In turn, Callen & Co. utilized that actor to lure the bad guys to the boat house and kill some of them. This finally led NCIS to a distant airport where Rountree was being kept; here, Kilbride was waiting, prepared to fire a case-closing sniper shot at the rogue group’s leader.

The triple crossover was such a significant event for all of our NCIS families that it was crucial to have Hetty be a part of it, even if she was physically unavailable. Even though we haven’t seen Hetty all season, this was a lovely way to include her in the event. Even though we haven’t seen her all season. Because she has played such a significant role in the development of the show, things are never quite the same when she is not present.

If there is one major thing that we are able to glean from the Hetty mention triple crossover it is simply this: the writers have some significant goals in mind for the character in the years to come. We would be surprised if Hetty did not show up before the end of the season, even though there is not a lot of information available right now regarding what her future holds. Please keep in mind that we need her gift in time for the wedding of Callen and Anna. In the event that this does not occur, the outcome will be extremely disheartening when all is said and done. Do not forget that a brand-new episode of the show will air the following Sunday; this indicates that we will get to see more of Hetty in the very near future.