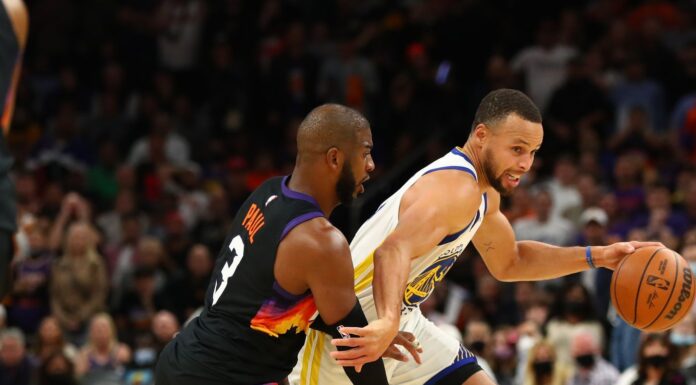 Christmas Day is traditionally a huge day for the NBA, but COVID-19 potentially stuff some of the league’s best players’ stockings with coal this year.  Following a recent outbreak of the coronavirus, several high-profile players have been placed on health-and-safety measures, which means they could miss the activity on a day when the NBA prefers to highlight its greatest teams and brightest stars.

On ESPN, the Atlanta Hawks take on Julius Randle and the New York Knicks at Madison Square Garden. Trae Young, a member of the Atlanta Hawks, has entered the NBA’s health and safety standards and will be unavailable.

On ABC, the defending NBA champion Milwaukee Bucks take on Jayson Tatum and the Boston Celtics at Fiserv Forum in Milwaukee. The Bucks could be without their top player Giannis Antetokounmpo, who has been placed on the shelf due to COVID-19 regulations.

On ABC, Chris Paul and the Suns will face Steph Curry and the Golden State Warriors in a matchup of the Western Conference’s finest two teams.

The Eastern Conference-leading Brooklyn Nets face LeBron James and the Los Angeles Lakers in a game broadcast on ABC and ESPN at the newly rebranded Crypto.com Arena. Because of the coronavirus, the Nets will be missing star Kevin Durant, as well as James Harden and LaMarcus Aldridge.

Luka Doni, who has been out with an ankle injury, might return to lead the Dallas Mavericks into Salt Lake City for a nightcap on ESPN against Mike Conley and the Utah Jazz.