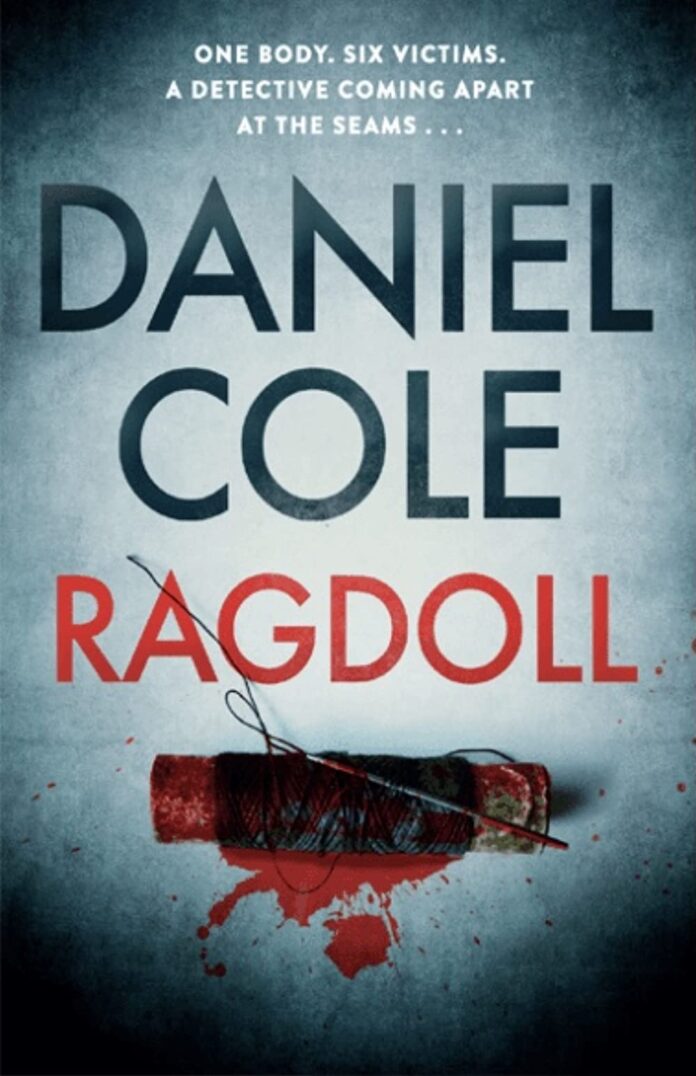 Lucy Hale, who starred in Katy Keene, is scheduled to play in AMC’s Ragdoll, a new crime thriller from the creators of Killing Eve. Ragdoll, a new crime drama from AMC, will feature Lucy Hale. It’s fascinating to see Hale take on a job that’s different from what she’s done before. Ragdoll, presumably, will give fruitful ground for her to demonstrate her abilities. The premiere date for AMC’s Ragdoll is approaching quickly. Before that let us know about the Ragdoll show.

Ragdoll (2021) is based on Daniel Cole’s terrible novel (which you can buy on Amazon) and will star Lucy Hale from Pretty Little Liars in the starring role. The plot revolves around the assassination of six people, whose bodies were torn up and sewed together to form the horrific “Ragdoll.” DS Nathan Wolf, DI Emily Baxter, and D.C. Lake Edmunds are on the hunt for the Ragdoll Killer in this six-part series.

In mid-August, AMC+ unveiled the first images from their upcoming six-episode miniseries.  The new exclusive photos highlighted the show’s design and atmosphere, as well as giving fans their first look at the show’s fascinating cast members. But let’s not get ahead of ourselves when it comes to the show’s cast. Let’s start with the credentials of the program; once you’ve done that, you’ll surely want to add it to your queue. “A gruesomely imaginative serial killer thriller that also portrays the intriguing but flawed companions coping with the aftereffects of institutionalization and trauma,” according to the description of this series

On November 11, 2021, the Ragdoll series will be released. The serial killer thriller is a six-episode series from AMC and UKTV’s Alibi and Sid Gentle( “Killing Eve” production company) Films Ltd. Alibi and Sid Gentle Films in the United Kingdom. The directing duties are split between Niall MacCormick and Toby MacDonald. Freddy Sydborn (Sex Education) is a well-known writer and executive producer in the industry.  The shooting timetable for “Ragdoll” is similarly tight, with filming taking place in London from April to May 2021.

According to the press release, Ragdoll Plot follows, Six people have been murdered, dismembered, and sewn into the shape of one grotesque body — nicknamed the ‘Ragdoll’. Assigned to the shocking case are DS Nathan Rose, recently reinstated to the London Met; his best friend and boss, DI Emily Baxter; and the unit’s new recruit, DC Lake Edmunds. The ‘Ragdoll Killer taunts the police by sending them a list of his next victims, with Rose’s name among them. And with those victims to protect, our heroes soon come under intense public scrutiny. A gruesomely imaginative serial killer thriller, Ragdoll also captures the fascinating but flawed friends struggling with the consequences of institutionalization and trauma.

When more information becomes available, it will be made available. Thank you for taking the time to read this article, and please return to tvacute for daily updates on this and all of your favorite current and upcoming AMC series.