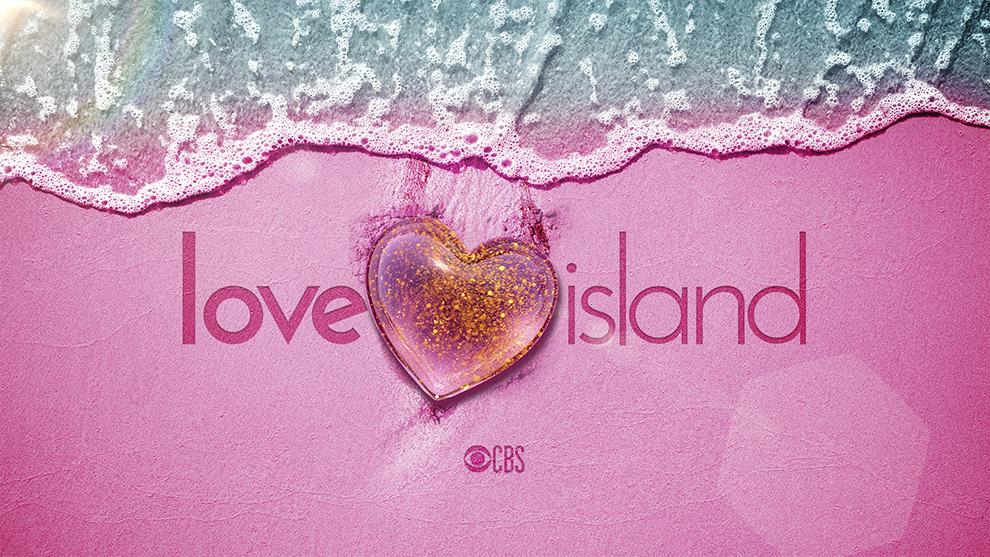 LOVE ISLAND has augmented CBS’ summer audience, reaching a much younger and more female demographic. At the same time, the series has made a big digital impact as the Network’s most-streamed new show on CBS All Access and CBS.com in over a year, and as a continually trending social media topic following each night’s broadcast.

“The passion of LOVE ISLAND’s audience is incredible,” said Kahl. “The intensity of their social media engagement has created tremendous enthusiasm for the series here at the Network.

We love the show’s creative execution and can’t wait for next season.” Added Sherman,

“After its first season, the U.K. version exploded via word of mouth and social media to become a huge hit, and its viewership has grown every year. We believe first season U.S. fans are just as passionate and engaged and we look forward to building on that foundation with another fun season next summer.”

LOVE ISLAND features a group of single “Islanders” who come together in a stunning tropical villa, ready to embark on a summer of love, friendships and, ultimately, relationships. Every few days the Islanders must couple-up – those who fail to find a partner to couple up with risk being dumped from the island. Islanders are on the lookout for romance, but the road to love doesn’t always run smoothly. Challenges abound with new Islander arrivals and dramatic twists as friendships and relationships form. In addition to choosing their partners wisely, Islanders must also win the hearts of viewers who have the opportunity to shape events on screen and ultimately crown one lucky couple the winner, who will then have the chance to walk away with both love and the cash prize.