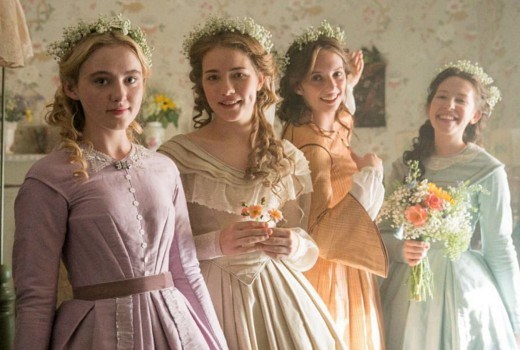 Lady Bird Director Greta Gerwig’s take, Little Women is an upcoming American period drama movie. It is the adaptation of the 1868 novel of the same name by Louisa May Alcott. Little Women Official Trailer released on 13 August  2019 by Sony Pictures Entertainment.

In Gerwig, the beloved story of the March sisters  Lives in 1860s New England, in the aftermath of the American Civil War. According to one of its producers, the new adaptation focuses more on the sisters’ young adult lives, particularly after Meg, Jo, and Amy leave their family home. Four young women each determined to live life on her own terms — is both timeless and timely. 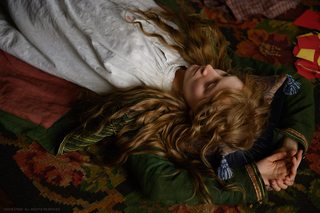 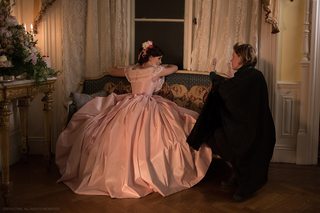 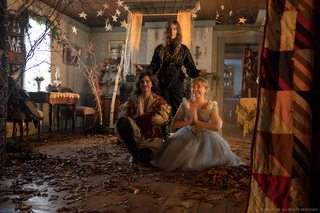 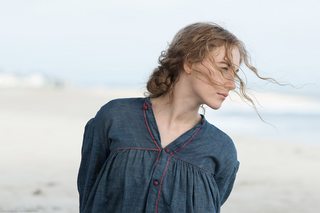 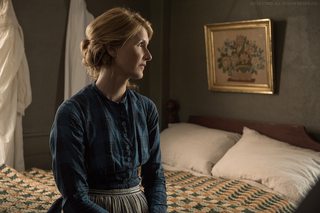 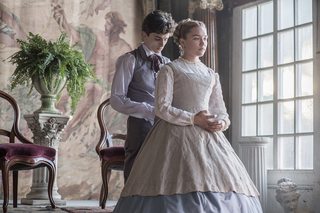 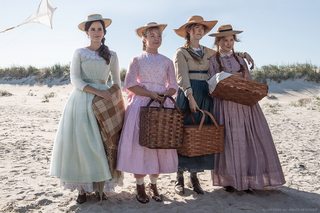 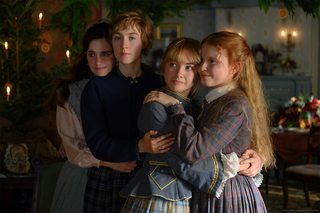 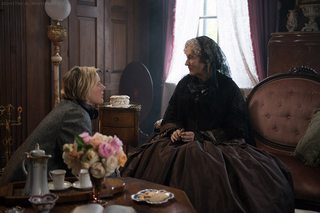 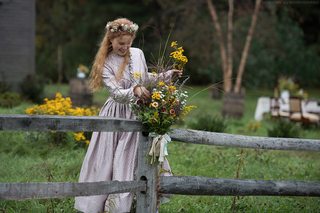 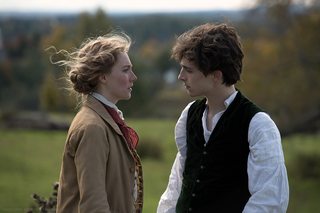