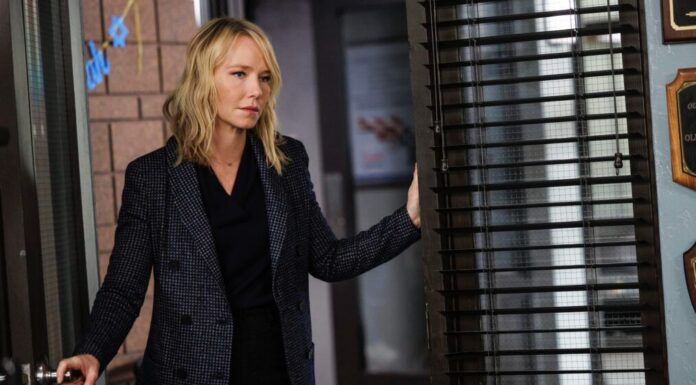 Law and Order: SVU Season 24 Episode 9 will release on Thursday, December 8 NBC. Is this Det. Amanda Rollins’ Last Episode?? In a new teaser, Olivia Benson weeps as she bids farewell to Rollins (Kelli Giddish). Fans had been curious about how their plot will end.

The eighth episode of Season 24 of Law & Order: SVU included violence against trans women and unhelpful parents. When a murderer targeted transgender women, a distraught father realised too late that he should have accepted his daughter for who she was. It was interesting to see how Detective McDaniels came to realise that his inability to accept his daughter’s gender prevented him from having a true relationship with her. (To know more about the episode last episode 8 read the recap below) Law and Order: SVU has already piqued the interest of viewers, who can’t wait to see what the series has in store for them next.   You’ll discover everything you need to know right here. From www.tvacute.com, a summary and promo for Law and Order SVU Season 24 Episode 9 can help you better understand the episode.

With only one episode remaining featuring Rollins as a series regular, NBC teases the upcoming episode with a special sneak peek. Rollins’ final Law and Order SVU episode, season 24 episode 9 titled “And a Trauma in a Pear Tree”, will premiere tonight, and will also serve as this year’s fall finale.  In this episode, Detective Amanda Rollins (Kelli Giddish) and Dominick “Sonny” Carisi (Peter Scanavino), her former colleague who is now an Assistant District Attorney, are getting married which will mark the end of Rollins. According to the first pictures released by PEOPLE. Fans were concerned that Rollins and Carisi’s relationship would end badly because SVU has a history of writing out detectives after tragedies or serious injuries. 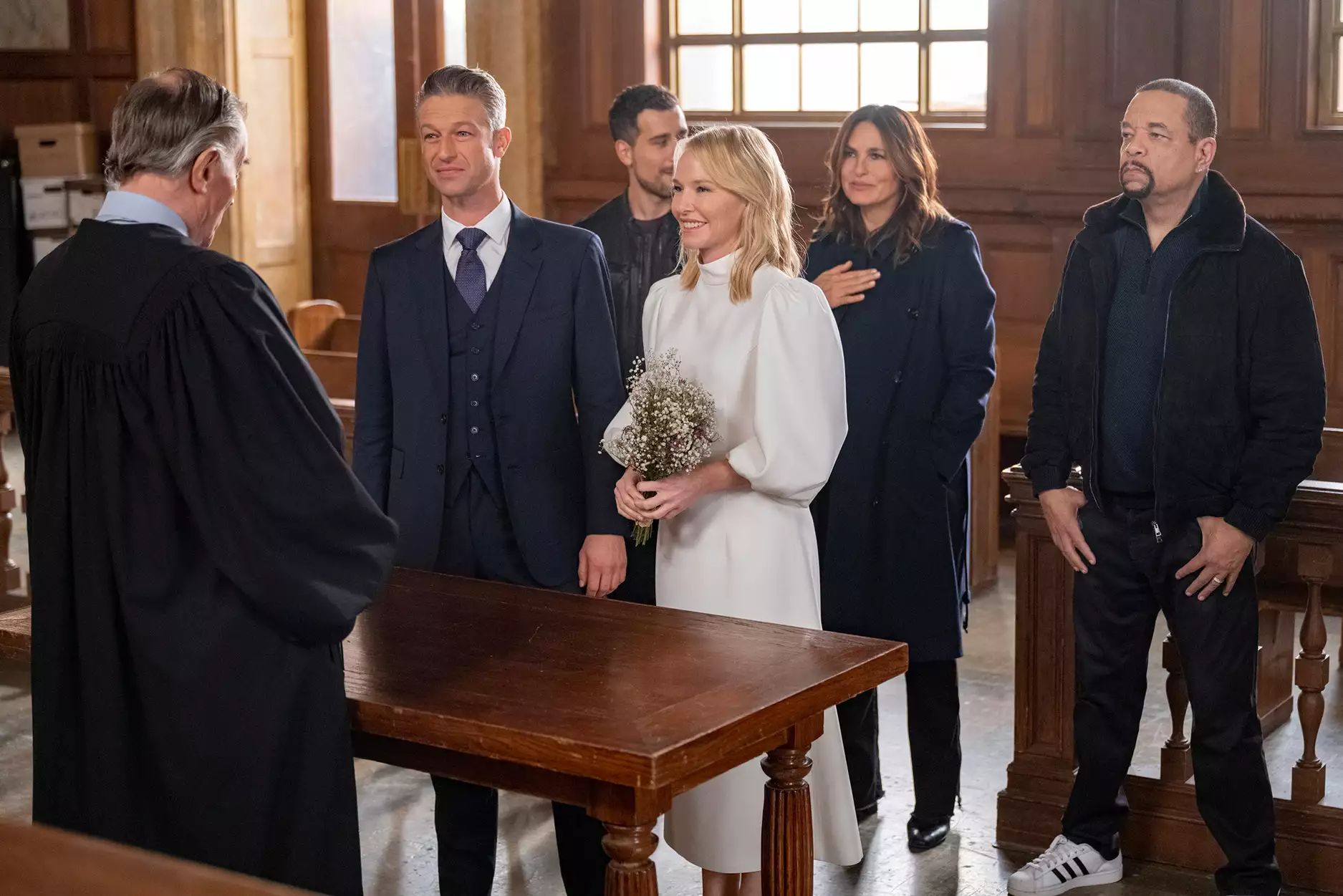 During its landmark year, the longest-running scripted live-action TV program is saying goodbye to one of its most seasoned cast members, Kelli Giddish. Since Law & Order: SVU season 13, the actor has played Detective Amanda Rollins, following the departure of Christopher Meloni as Elliot Stabler. Her departure has long been confirmed, however, the particular reason for it is unknown. Perhaps it has something to do with her harrowing near-death experience earlier in Law & Order: SVU season 24, when she was shot while on duty. Regardless, NBC is sending her farewell on a high note. The good news is that Giddish’s Rollins will appear on Law & Order again in the future. It has been revealed that she will return for a cameo role on Law & Order: SVU.  Take a look at the complete synopsis for Law & Order: SVU season 24 episode 9 down below if you want some more information about what’s going to happen next.

Law & Order: SVU Episode 24.9 Synopsis: Carisi and Rollins work together on an important arraignment; Benson tries to make Noah’s Christmas wish come true when a case falls in her lap.

NBC has published a trailer for the final season of the Law & Order franchise, which will air in 2022. The promotional video for Rollins’ final Law & Order: SVU episode, shows an emotional moment between her and team captain Benson. Watch it here:

Law and Order SVU Season 24 Episode 9 will release on Thursday, December 8, 2022 at (9/8c) on NBC. Subscribers to services like Peacock, Fubo, Sling, or YouTube TV will be able to watch the new episode on Thursday night as well. fans with a Hulu account will be able to watch the season 4 debut for free the next day. Fans who have access to Amazon Prime, Apple TV, or Google Play will be charged for each episode they view.

The main character of Law & Order: SVU Season 24 Episode 8 is a killer who preys on trans women, including the detective’s daughter who is secretly transgender. When his father and a few other officers send a woman his way in a club to celebrate his birthday, Aiden McDaniels, 21, is upset. He returns home declaring that he won’t wear a suit unless his father brings one. But Aiden is already dead when his father arrives. Aiden was also sexually assaulted, so SVU is brought in. They swiftly learn that the crime scene was altered. Aiden was wiped completely free of all DNA after McDaniels covered him with a cloth. Soon after, the police also learn that Aiden had entered a bar on the night of the murder while costumed as a woman. Brian, a friend of Aiden’s, claims that Aiden came out to him as Ada and requested acceptance, but he got angry. He wishes he had declared his undying love for Aiden. The identification of Aiden/Ada is a point of contention between Aiden’s divorced parents, and McDaniels recoils at Benson’s suggestion that he tampered with the crime scene. Another trans lady is attacked in the meantime but survives. Despite Fin’s advice to wait for backup, Muncy apprehends a criminal in a cellar that is below ground. It is shown that the offender attacked Cora. When McDaniels shows up, he insists Aiden receive justice as well. When the police inform him that there is no DNA because the area was cleaned up, he becomes outraged. The trial for Cora continues, and the defence lawyer is vicious. McDaniels regrets not accepting his daughter and cleaning up the scene so that no one would know she was transgender after learning what happened to her.