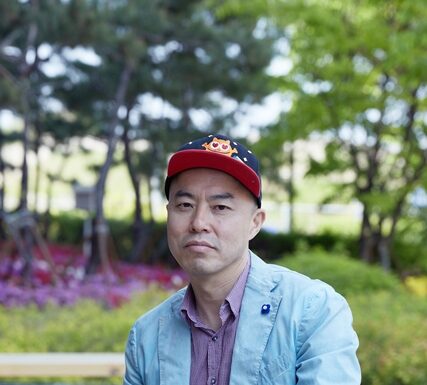 Netflix has confirmed the production of new Korean original series Undercover (working title) which is directed by Kim Jin-min, whose famous series Extracurricular took the first half of 2020 by storm, will reunite with Netflix for Undercover.

It tells the story of a mobster’s daughter named Ji-u joins a cartel and becomes a mole in the police force to seek the truth behind her father’s death. The series will also portray the psyche of Ji-u as she seeks her revenge.

Director Kim Jin-min, whose brilliant skills were displayed in Lawless Lawyer, Time Between Dog and Wolf and Marriage Contract, recently took audiences on a journey into the dark side of teens and the harsh realities of society in the smash-hit Extracurricular.

Undercover will be written by Kim Ba-da (Life Risking Romance, The Huntresses), and produced by Fleet Co., Ltd, the production house behind Lucky Romance, My Sassy Girl and Another Child.