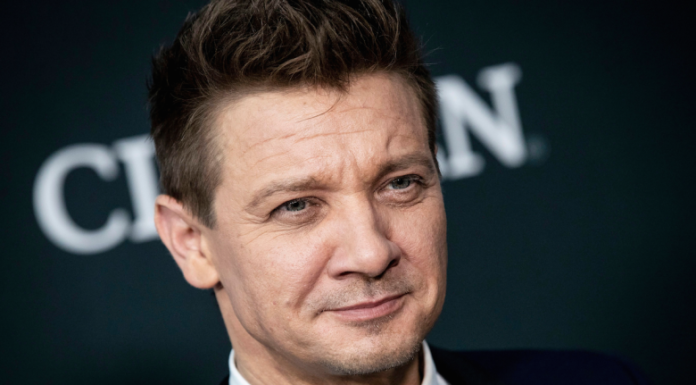 The Marvel star Jeremy Renner underwent two surgeries after getting hurt by a snow plow on New Year’s Day close to his Nevada home. He is still recovering. When the incident happened, he was removing snow from a driveway to assist family members leaving his home after gathering for the holidays. In the hospital, Renner is being treated with some pampering. The actor shared a video of himself having a scalp massage while donning a plastic cap and lying in a hospital bed on the Instastories section of his verified Twitter account on Thursday.  A “not no great” ICU DAY, turned into an amazing spa day with my sis and mama❤️. Thank you sooooo much

A “not no great” ICU DAY, turned to amazing spa day with my sis and mama❤️. Thank you sooooo much pic.twitter.com/pvu1aWeEXY

Renner can be heard remarking, “That was the first shower in definitely a week or two,” while he wears an oxygen mask. “Gross.”

The two-time Oscar nominee Jeremy Renner was hurt while attempting to shovel snow off of his own car, suffering “blunt chest damage and orthopedic injuries.” More information regarding the accident that happened on New Year’s Day close to the actor’s house in Reno, Nevada, was released earlier on Tuesday by Samantha Mast, the actor’s publicist. Renner was clearing a private driveway of snow so that his family could leave his home after they had all spent Christmas together. Family members of the actor were present when the incident happened. The actor was reportedly driven over by his snowcat — a truck-sized vehicle made to move on snow — after it started to roll away while the actor wasn’t in the driver’s seat, according to the local sheriff during a press conference. He hurt himself trying to get back into the snowcat.