In the ‘Jennifer Blagg Murder’ Case, Where is Michael Blagg Now? 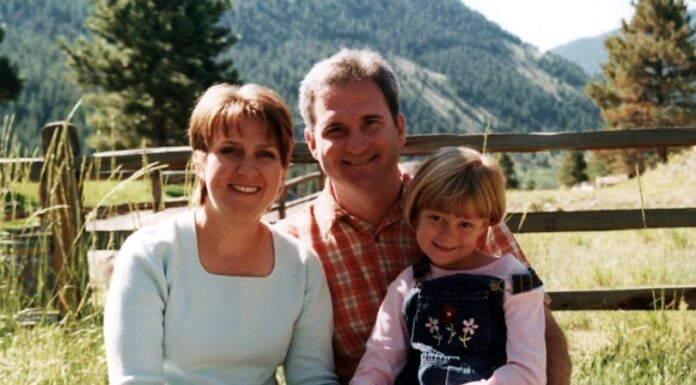 The Oxygen series Killer Relationship With Faith Jenkins will go more into this fact. The first episode of the series will go into Jennifer Blagg’s murder by her husband Michael. Michael Blagg was a renowned helicopter pilot who served in the Persian Gulf War. In 2001, Jennifer Blagg and her six-year-old daughter, Abby, went missing. When Michael Blagg arrived home from work, he discovered a bloody bed and his family had vanished. In 2004, he was found guilty of murdering his wife. here we find out more about this case?

Jennifer Blagg, 34, was married to Michael Blagg. When Michael was in the Navy and Jennifer was still in college, they met in California in the early 1990s. They married in 1993 after falling in love. They were, by all accounts, the family that everyone else wished for. They and their 6-year-old daughter Abby lived in Grand Junction, Colorado. Michael and Jennifer were born-again Christians who placed a high value on religion in their life. 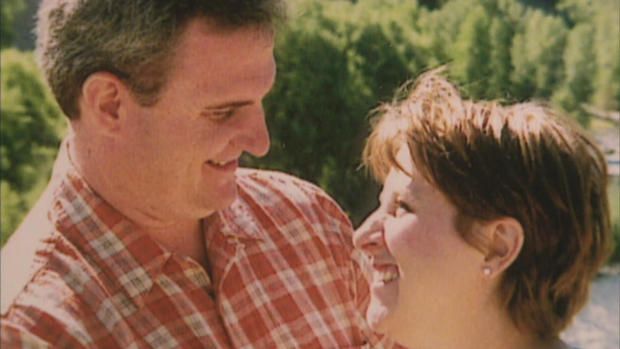 Michael got home from work on November 13, 2001, at 4 p.m., to discover that his wife and child were vanished. He dialled 911 to report a pool of blood in their master bedroom, as well as the absence of his family. Michael informed the cops that when he arrived, the backdoor was open, which was uncommon. Jennifer’s purse and its contents were discovered upturned on the dresser by police. Her jewellery box was empty, but she still had other valuables. Jennifer’s blood was positively identified. While no blood was found anywhere else in the house, traces of it were discovered in the family van, which was parked in the garage.

There were no concrete leads after a thorough search for the mother and daughter. In June 2002, however, this changed. Jennifer’s remains were discovered at a landfill in Mesa County, Colorado, by a search team. Jennifer was encased in a crimson and black tent. She died from a gunshot wound to the left eye, and the bullet was still stuck in her skull when she died. She had been shot at close range, according to the evidence. A retainer she was wearing was still in her mouth, prompting authorities to suspect she was murdered while sleeping. Abby had yet to be found.

Jennifer’s pals says, Michael was a “powerful, domineering figurehead” before her untimely death. Jennifer’s buddy states in the clip that Jennifer had to always tell Michael where she was, even if she was simply going to get a cup of coffee. Jennifer’s hairstyles have to be approved by Michael as well.

What happened to Michael Blagg?

Michael was apprehended and charged with first-degree murder in 2002. Just days before she went missing, it was found that Michael used an escort service frequently and that Jennifer had been abused and wanted aid to leave her marriage.

Michael was convicted guilty of first-degree murder, two counts of stealing, and mistreatment of a corpse in 2018 after three trials and months of delays. Blagg’s family and defence team have maintained his innocence from the first verdict.

20 Years After His Wife’s Death, Where Is Michael Blagg Now? 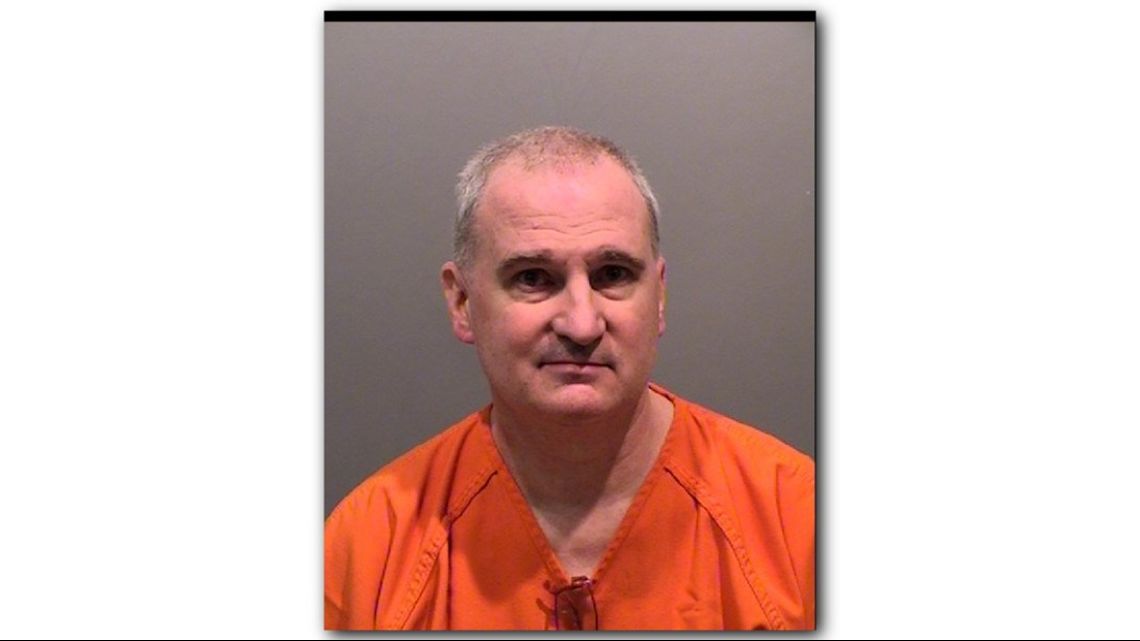 Michael was condemned to life in prison without the possibility of release shortly after the guilty verdict. He is currently imprisoned in Canon City’s Colorado Territorial Correctional Facility. Unfortunately, his daughter Abby is still missing, but her corpse has never been found, thus she is presumed dead.

“We have a wonderful marriage,” Michael told investigators in 2001 when asked about his wife. He then went on to discuss his daughter, adding, “Abby was a beautiful little girl, and she was a wonderful, energetic little child. There’s some scary thoughts going in my mind about what could be happening and what’s happening to her.” He added “There are sick people in this world and honestly I wouldn’t let my mind go to these things.”