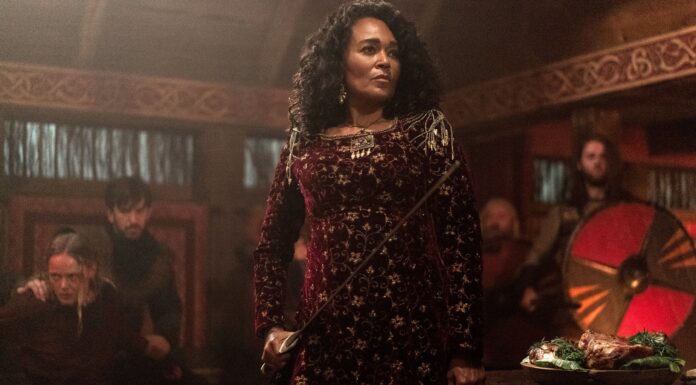 Historical dramas have been quite popular in recent years, and Vikings are one of the most popular TV programs in this genre. Vikings, created by Michael Hirst, aired on the History Channel in 2013 and ran for six seasons before ending in 2020. Six seasons were insufficient to cover the most important stories from the Viking Age, therefore a follow-up series, Vikings: Valhalla, was announced for 2019. Vikings: Valhalla introduced Jarl Haakon, the current ruler of Kattegat, but was she a real person, and did a Black Viking ruler exist? Let’s find out (www.tvacute.com) everything you need to know about it.

Vikings was a television series that focused on the early years of the Viking Age, beginning with the Lindisfarne attack, and was created by renowned Norse hero Ragnar Lothbrok (Travis Fimmel). After Ragnar’s death in season 4, the series changed its attention to Ragnar’s sons – Björn, Ivar, Ubbe, Hvitserk, Sigurd, and Ivar – and their own journeys, making them the protagonists. Vikings: Valhalla allows new characters and stories from another era of the Viking Age to take their place.

Vikings: Valhalla is set over a century after the events of Vikings and follows Leif Erikson (Sam Corlett), Freyds Eirksdóttir (Frida Gustavsson), and Harald Sigurdsson (Leo Suter) on a voyage that takes them from Kattegat to England, to the Pagan temple in Uppsala, and beyond. Some actual events are shown in Vikings: Valhalla, while others are based on genuine persons. Jarl Haakon Played by Caroline Henderson, the first Black Viking monarch in the Vikings world, and who looks to be a gender-swapped version of Haakon Ericsson, is the ruler of Kattegat during the events of Vikings: Valhalla season 1. 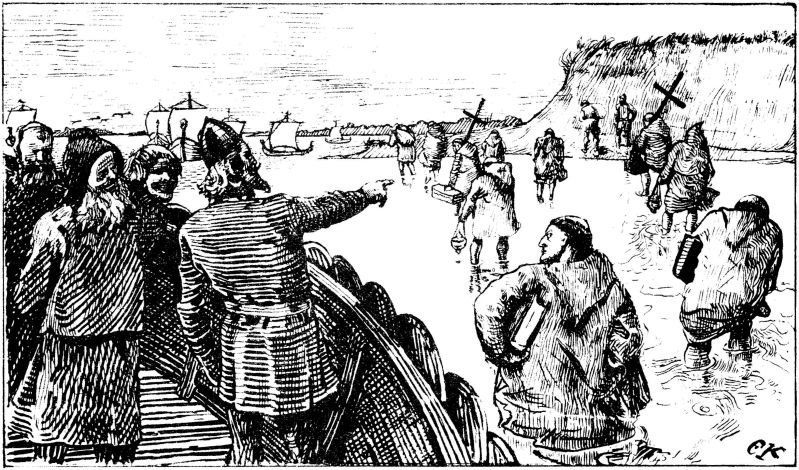 In Vikings: Valhalla, Jarl Haakon explains that she took over the leadership of Kattegat after her husband was killed by Christians for refusing to relinquish his pagan views. Freyds was taken under Haakon’s wing, and she was led to Uppsala to find her destiny and train as a shieldmaiden. Unfortunately, Jarl Kre (Asbjrn Krogh Nissen) and Olaf Haraldsson (Jóhannes Haukur Jóhannesson) killed Haakon during the attack, leaving her position as ruler of Kattegat vacant. Jarl Haakon is now thought to be modeled on Earl of Lade Haakon Ericsson. Gytha, Sweyn Forkbeard’s daughter and Canute’s half-sister, is thought to have been his mother. From 1012 until 1015, he governed as a Danish subject until Olaf Haraldsson returned and declared himself king. Haakon escaped to England, where he was named Earl of Worcester by Canute, and he died in a shipwreck off the coast of the Pentland Firth in late 1029 or early 1030.

Women’s roles during the Viking Age were often subject to their husbands and fathers, and they had limited political influence, although several sources portray them as having far more freedom than women in other societies. Women had the right to inherit a portion of their husband’s estate after he died, and paternal aunts, nieces, and granddaughters also had the right to inherit from a deceased male. When her father or brother died, a woman without a spouse, sons, or male relations could inherit property as well as the title of the family head. Women had religious power, were poets, runemasters, medicine women, businesswomen, and may have served in military positions. However, no proof of a female Viking monarch has been found, despite the fact that, given all of this, there may have been some. In Vikings: Valhalla season 2, it would be interesting to see if Freyds or someone else will take Jarl Haakon’s place as Kattegat’s ruler, and it’s a shame she was only on the show for one season.