In the season 9 finale of When Calls the Heart, do Elizabeth and Lucas get married? 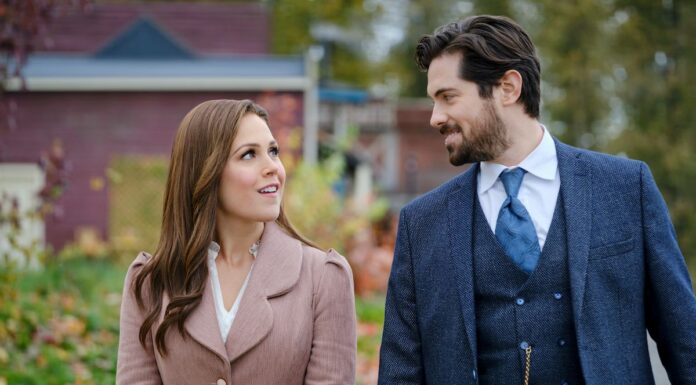 We were expecting an engagement for Elizabeth and Lucas in the season 9 finale of When Calls the Heart. Nothing, however, was certain! However, season 9 has seen Lucas and Elizabeth’s relationship become stronger. There was never any doubt that they would marry; the only question was when Lucas would pop the question. Any doubt he had stemmed from his own guilt over placing Elizabeth and her son at risk due to the Walden situation and his role in the mine’s possible reactivation. However, when he returns from his camping trip, Elizabeth promises him that she would never mistrust him, and he agrees.

Does Lucas propose to Elizabeth in the When Calls the Heart Season 9 finale?

when we were getting close to the finish of the episode when we realized it wasn’t going to happen. But the moment has come, That sets the tone for the most important scene in this episode. He and Elizabeth are out walking with Little Jack (Hyland Goodrich), who is collecting rocks to give to the adults. But one of those rocks is different from the rest. Little Jack hands Elizabeth something as Lucas informs her that he’s contacted her father to ask for her hand in marriage. It’s an engagement ring, of course.

“I’ve never been more convinced that you’re the one who matters, Elizabeth.” And I know you’re the one I’ll love for the rest of my life,” he says before kneeling. He pleads, “Allow me to be a father to your boy.” “Will you marry me, Elizabeth?” Elizabeth, of course, says yes, much to the delight of Little Jack, who is overjoyed at his part in the proposal.

There are lots to look forward to in a possible When Calls the Heart Season 10 with Elizabeth and Lucas engaged and Rosemary and Lee expecting their first child. There are also a few unresolved issues that could affect future episodes.