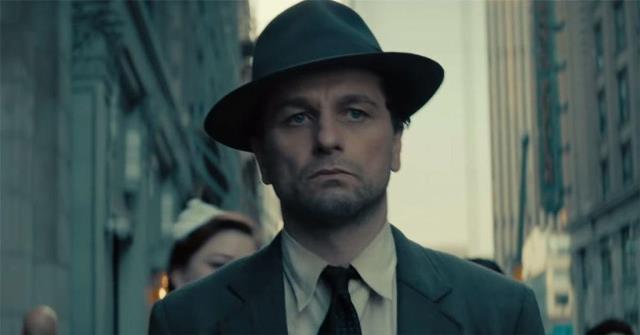 HBO’s legal drama Perry Mason is based on the fictional novel Perry Mason written by Erle Stanley Gardner. the main character is a criminal defense lawyer. Here we have full details of the HBO miniseries Perry Mason 2020.

HBO released a new trailer on April 16. the classic courtroom hopes to draw significantly more on Chinatown than the word equation. check it out below.

Most of the stories involve a client’s murder trial.