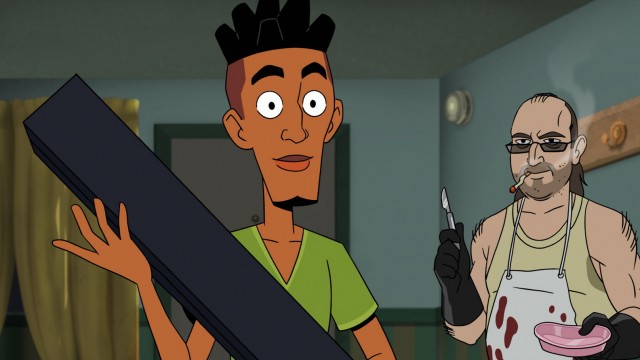 The origin tale of Velma Dinkley, the unsung and underappreciated brains behind the Scooby-Doo Mystery Inc. team, is told in this 10-episode adult animated series (TV-MA; voiced by Mindy Kaling). One of America’s most cherished mystery-solvers has a complicated and colorful past, which is revealed via this creative and funny twist. Fans are eager to learn more about the details of Velma Episodes With www.tvacute.com, you can get a sneak peek of the Velma Episode 1, which will help you better comprehend the episode.

Unlike the usual Scooby-Doo franchise material, the latest animated series from HBO Max features gore and brutality in addition to humorous language, banter, and lots of nods to the classic stories that inspired the franchise.

Thursday, January 12th sees the premiere of Velma’s on HBO Max with two new episodes as part of the January additions to the HBO Max library. Two episodes are released every week, thus the first season should conclude on February 9. It’s only on HBO Max that you can catch Velma. However, you will need an HBO Max subscription in order to access the service on any of your devices.

On the day before the launch of the adult-animated series, Velma arrives and tells the story her way in a trailer. It shows how Mystery, Inc., got its start. In the preview, we are thrust into the group’s first mystery together as they strive to solve the murder of one of their classmates. Velma (Mindy Kaling) is in desperate need of a distraction because she is the number one suspect. You can expect to see Velma go out and find the rest of the team when she already has a friend in Norville “Shaggy” Rogers (Sam Richardson). She enlists the help of her ex-best pal Daphne Blake and school crush Fred Jones. The group gets into a bunch of perilous situations. Although Fred is Velma’s primary focus early on, she and Daphne’s tumultuous relationship eventually leads to the development of a sweet romance. watch the trailer below.

My name is Velma Dinkley and this is my story. #VelmatheSeries streams January 12, only on HBO Max. pic.twitter.com/sdqkbHLc3K