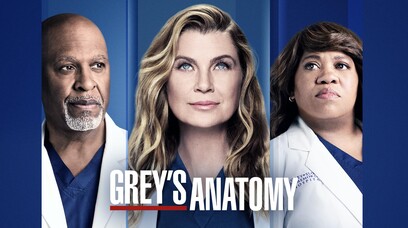 The beach Chapter is closed and Meredith Grey is back at work. The premiere of Grey’s Anatomy season 18 is once again a Station 19 crossover event. Meredith (Ellen Pompeo) spent much of last season fighting COVID and having images of her dead husband Derek, sister Lexie, and friends while in the hospital. But now she’s back to conducting procedures, and everything is back to normal. And, of course, there will be some unexpected twists and turns to keep you on your toes. Everything you need to know about Grey’s Anatomy season 18 is right (www.tvacute.com). Also, check out the following trailer:

The Grey Sloan doctors treat people injured at Seattle’s Phoenix Fair in the episode “Here Comes the Sun.” Meredith is contemplating a major decision when she is greeted by a familiar face from her mother’s past, Dr. David Hamilton (Peter Gallagher). Owen (Kevin McKidd) and Teddy (Kim Raver) are getting married, but things go wrong. Link (Chris Carmack) is still hurting from Amelia’s (Caterina Scorsone) rejection of his proposal, while Jo (Camilla Luddington) is adjusting to life as a new mother. In the midst of it all, Bailey (Chandra Wilson) needs to hire new doctors but is having trouble finding qualified applicants.

“Here Comes the Sun” – As the city of Seattle revels at the Phoenix Fair celebrating the city’s rebirth post-COVID, the Grey Sloan doctors treat a patient who encounters illegal fireworks. Meanwhile, Bailey has her sights set on hiring new doctors, but she’s having trouble finding viable options. Owen and Teddy attempt to take the next step in their engagement and Meredith have a surprising opportunity when she meets a dynamic doctor from her mother‘s past. Guest-starring is Alex Landi as Nico Kim, Jaicy Elliot as Taryn Helm, Kate Burton as Dr. Ellis Grey, Peter Gallagher as David Hamilton, Abigail Spencer as Dr Megan Hunt, Debra Mooney as Evelyn Hunt, and Melissa DuPrey as Intern Sara Ortiz.

Grey’s Anatomy Season 18 Episode 1 will release on  September 30, 2021, at 9:00-10:01 p.m. EDT on ABC. The bad news is that Sky has yet to announce a premiere date for Grey’s Anatomy season 18. Due to licensing restrictions, the UK premiere date is always several months later. Subscribers to Hulu can watch the show the next day on-demand online or live to stream it on Hulu+Live TV. the show is available on Fubo TV, DirecTV, YouTube TV, and Xfinity, among other platforms. You can also buy or rent episodes on Vudu, iTunes, Amazon Prime Video, Google Play, and Microsoft Store.

Dr. Addison Forbes Montgomery will be played by Kate Walsh again. Megan, played by Abigail Spencer, will return as a trauma surgeon. For “several episodes,” Kate Burton will reprise her role as Meredith’s late mother, Dr. Ellis Grey, and Peter Gallagher will play the new character Dr. Alan Hamilton, who knew Ellis. However, Giacomo Gianniotti’s character, Dr. Andrew DeLuca, was stabbed and died as a result of his injuries. Dr. Jackson Avery and Dr. Tom Koracick left to join the Catherine Fox Foundation in Boston, as did Jesse Williams and Greg Germann. 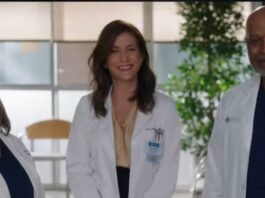 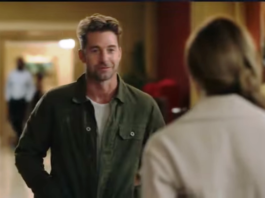 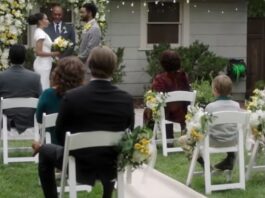 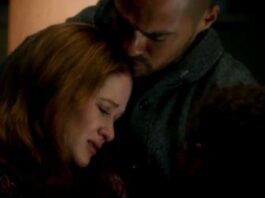 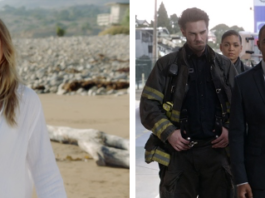