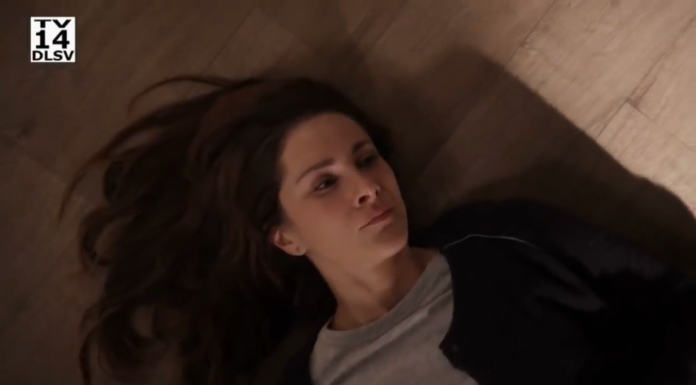 After a long time, Grey’s Anatomy is going to return to its spring premiere with season 17 episode 8. The last episode Station 19, which was a crossover event, showed the death of beloved character Andrew DeLuca (Giacomo Gianniotti).

Episode 8 titled “It’s All Too Much” is going to be emotional. This episode will focus on DeLuca’s death. Members of the Gray Sloan family will be together. “Carina will also be distraught over the unexpected death of her brother. We’ll see Derek Shepherd (Patrick Dempsey) back on the beach with Meredith. Patrick Dempsey actor will appear again in episode 8. This time Meredith’s future may be a new turning point. Will Meredith die? We have to see how it is going to happen.

Synopsis  “It’s All Too Much” – As traumas and pressure mount, Grey Sloan doctors try to find a path forward, and Richard questions his faith. Meanwhile, Maggie gives Winston hospital privileges and they work together to treat an uneasy patient. Jo, Link, and Jackson play an unconventional drinking game.

Guest-starring in episode 8 is Jason George as Ben Warren, Stefania Spampinato as Carina DeLuca and Danielle Savre as Maya Bishop.