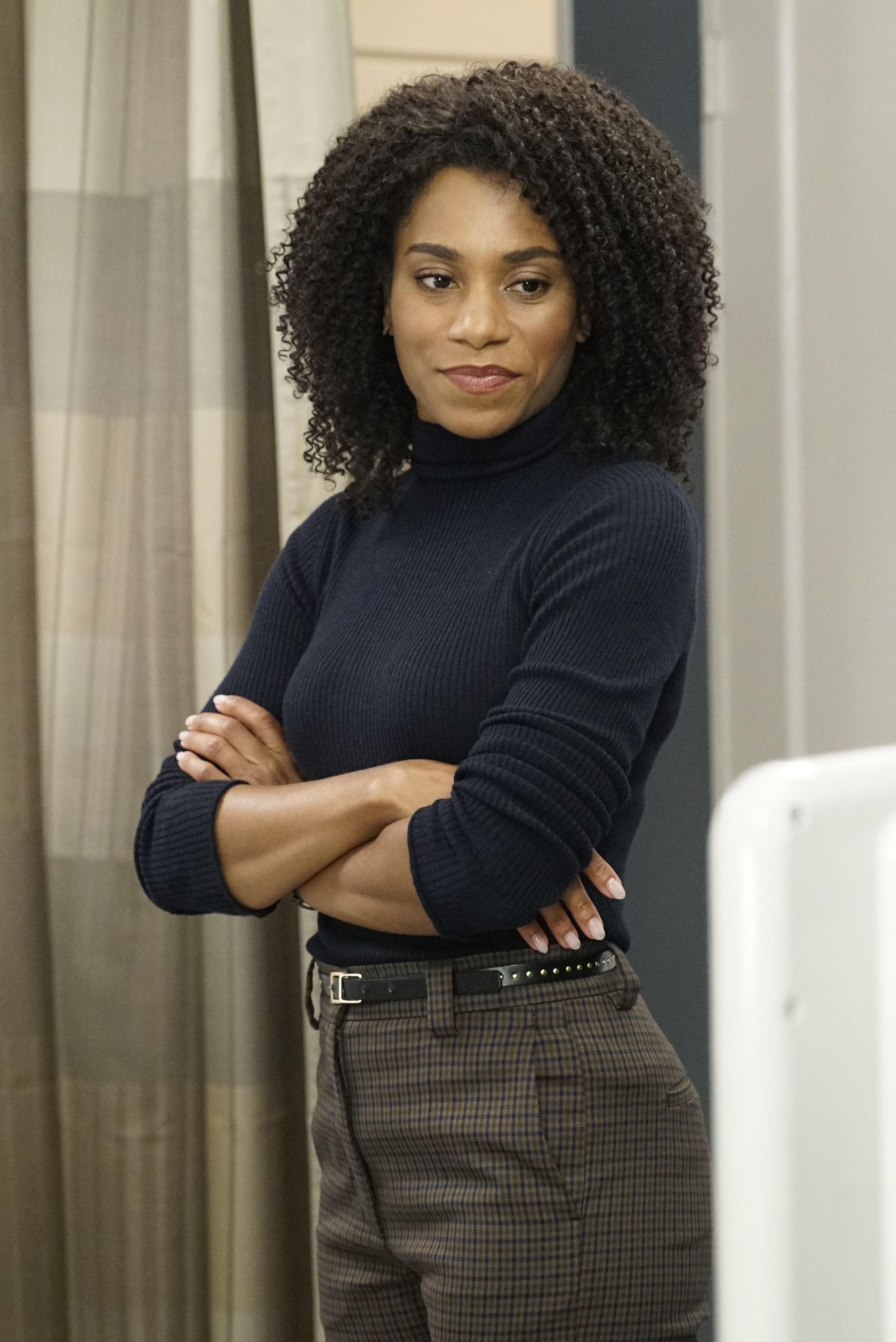 “Papa Don’t Preach” – Catherine is back in town and has no idea what’s been going on between Jackson and Maggie, while her relationship with Richard has become distant. Owen and Amelia treat a woman who fell in the basement and quickly realize that there is more to the story, and Maggie is shocked to learn about some of Richard’s relatives who are seeking help.

Guest-starring is Debbie Allen as Catherine Fox and Jasmine Guy as Gemma. 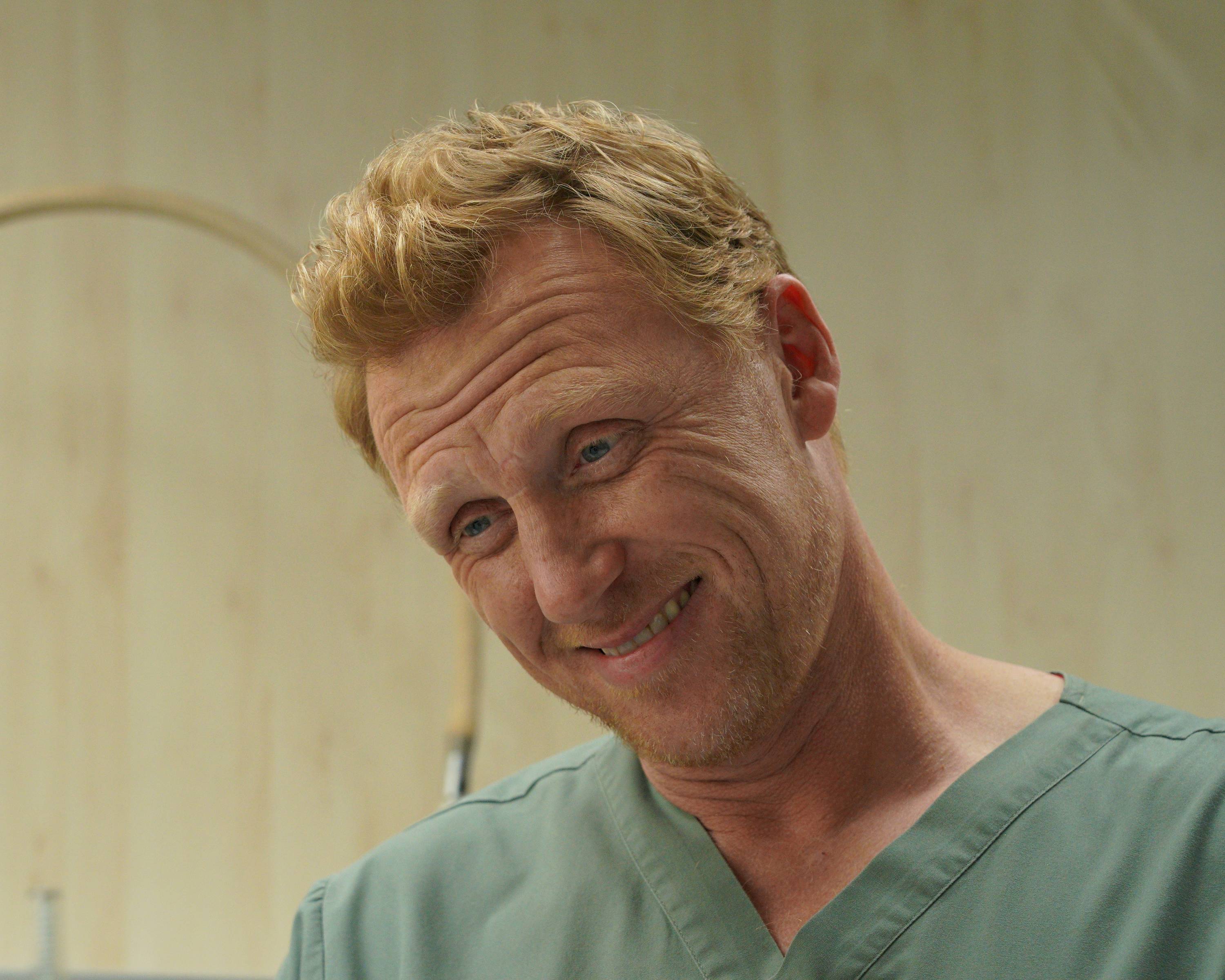 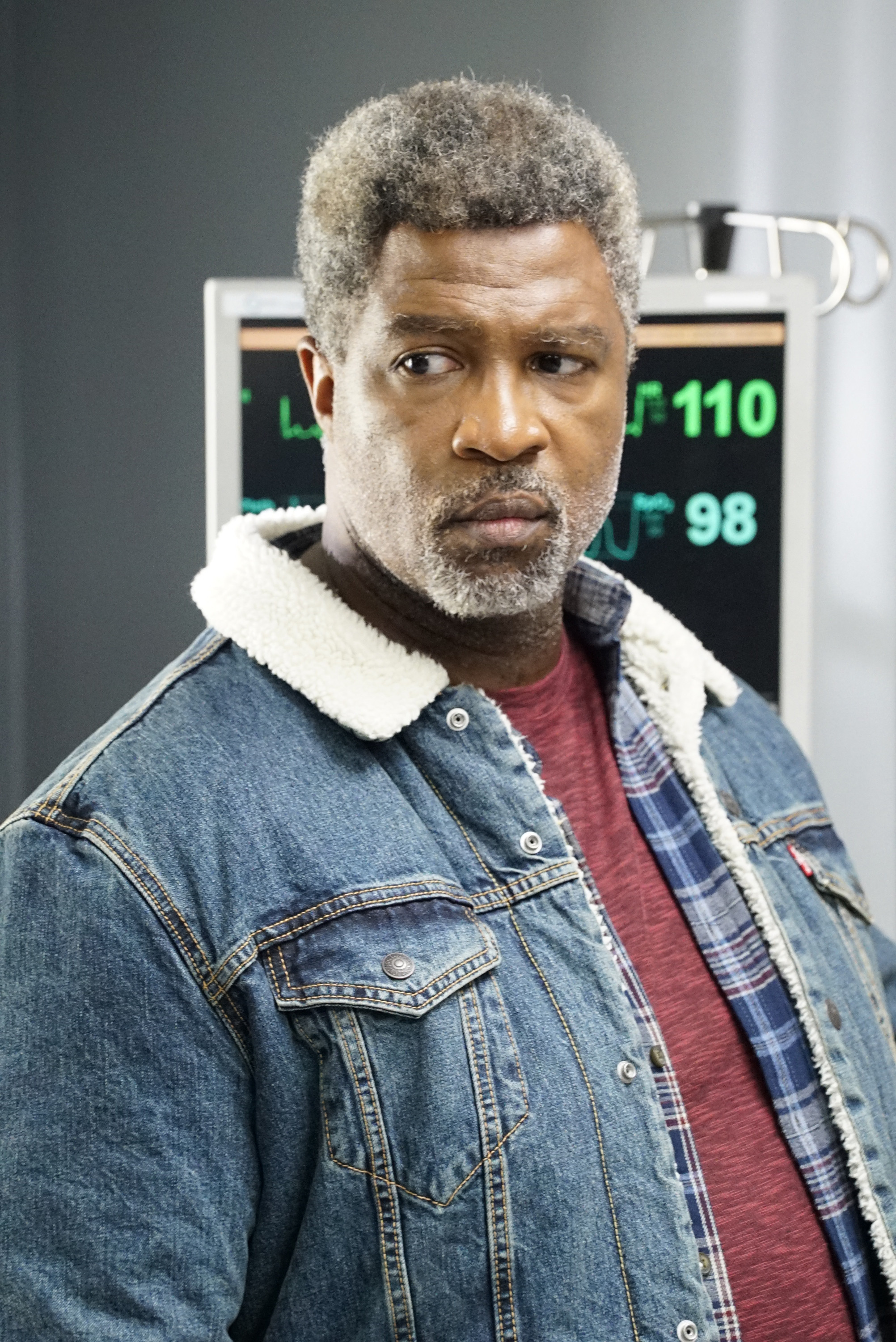 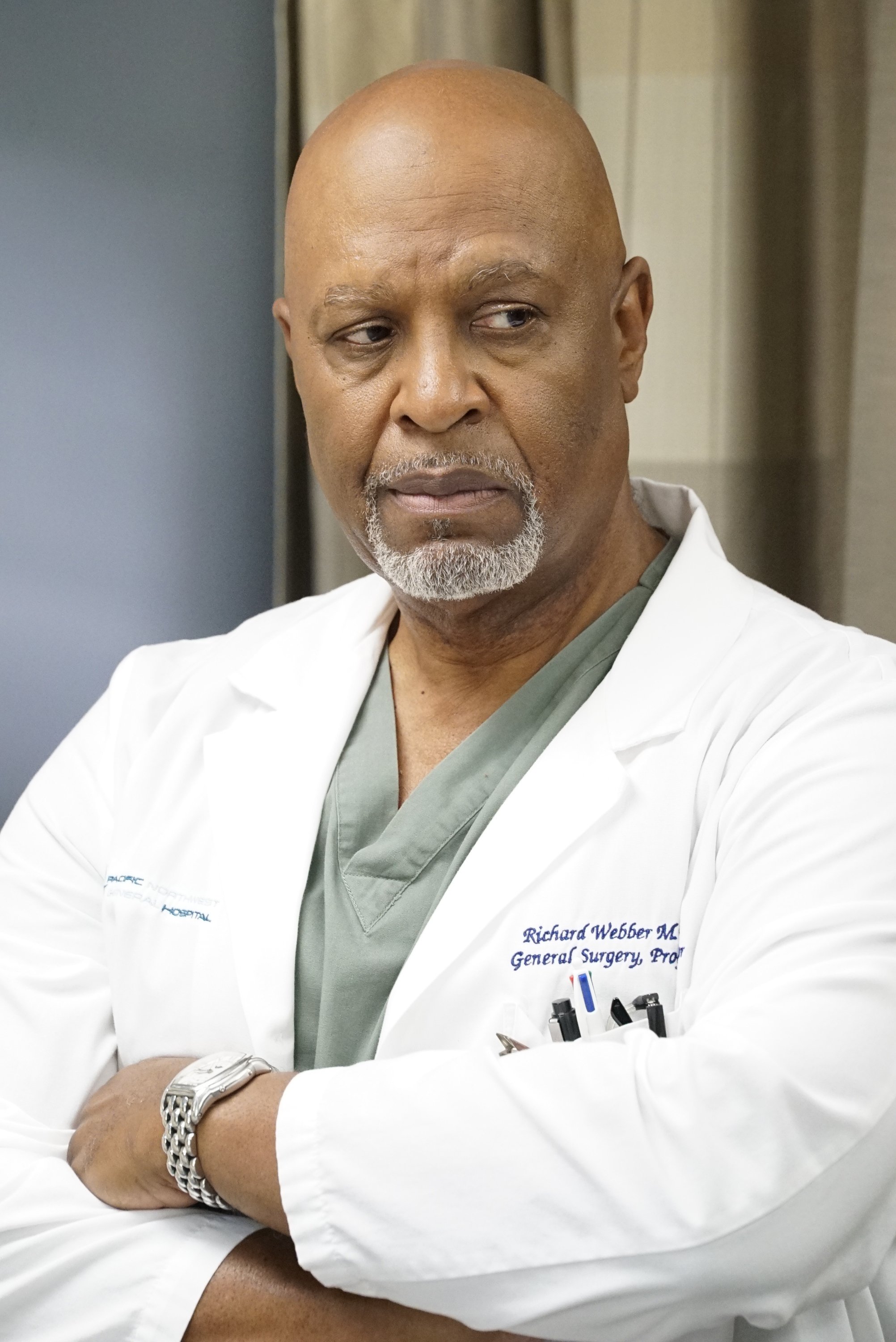 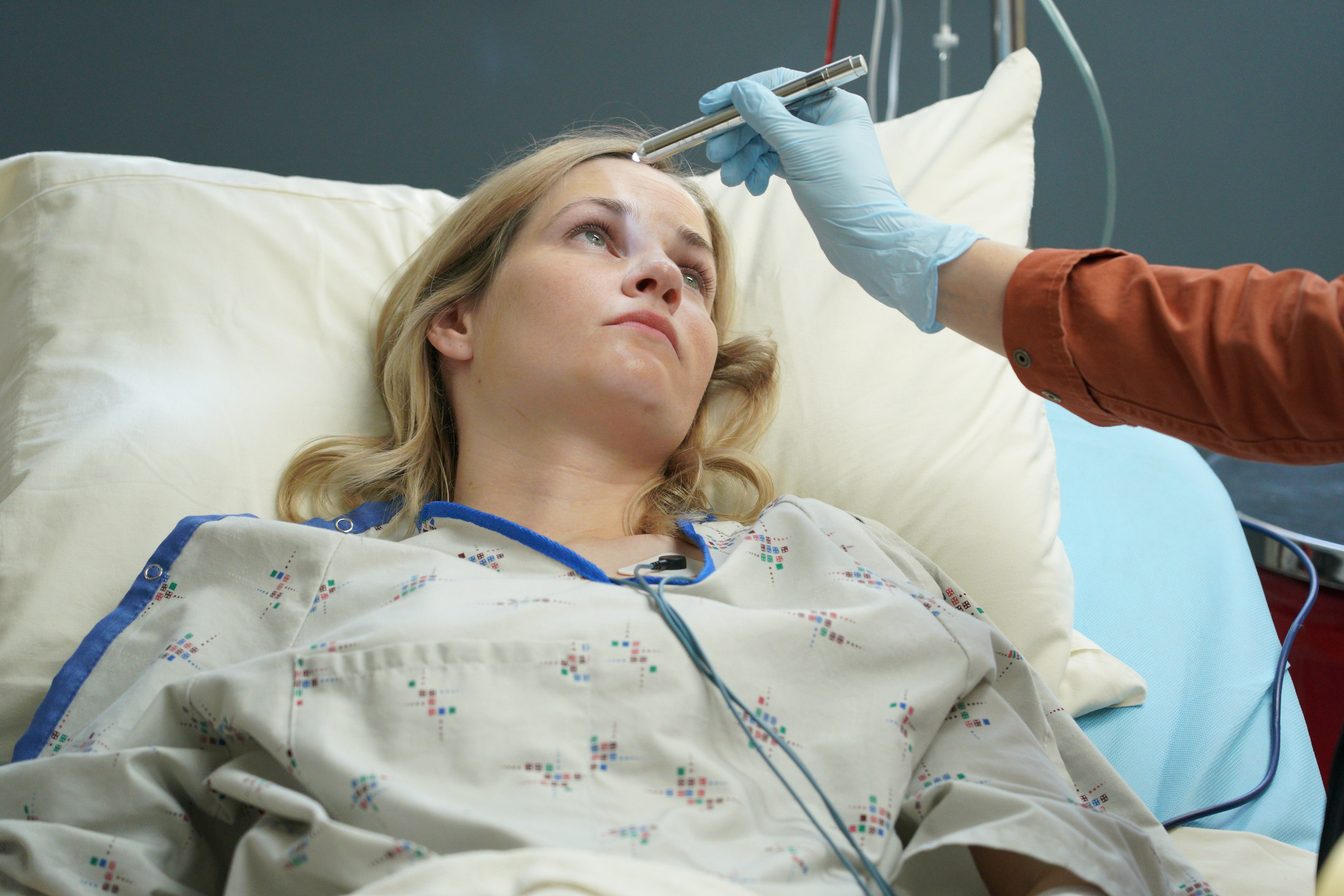 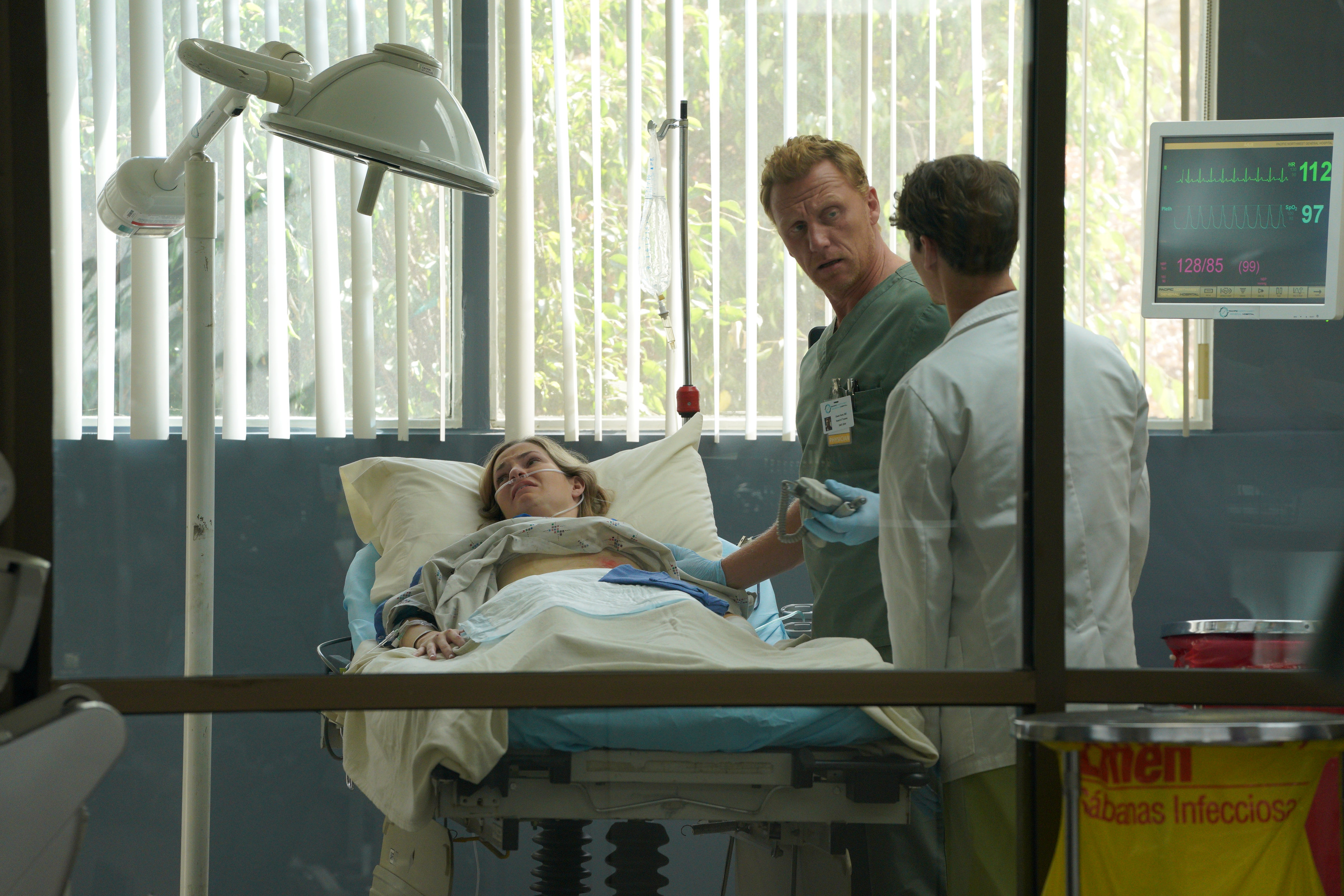 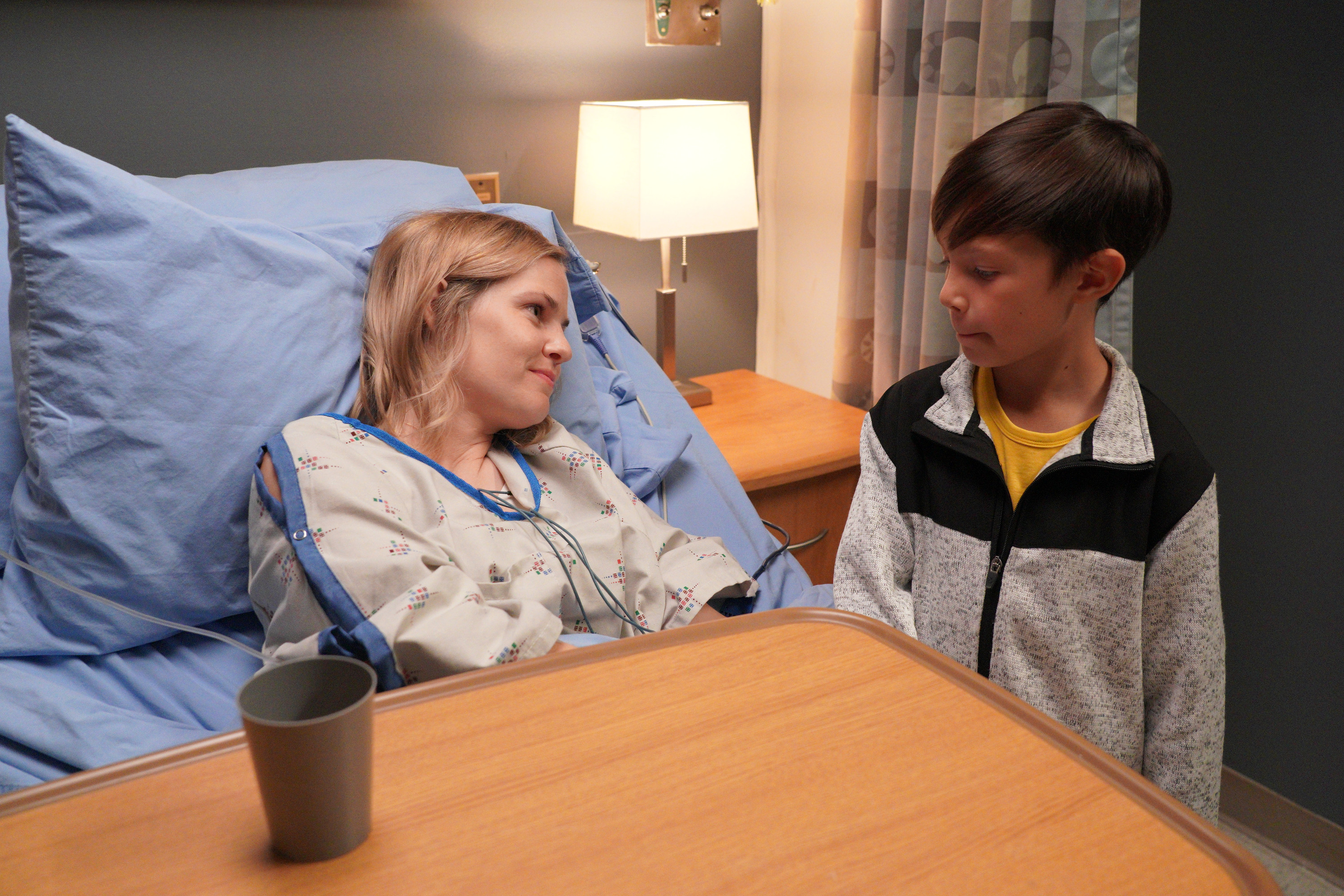 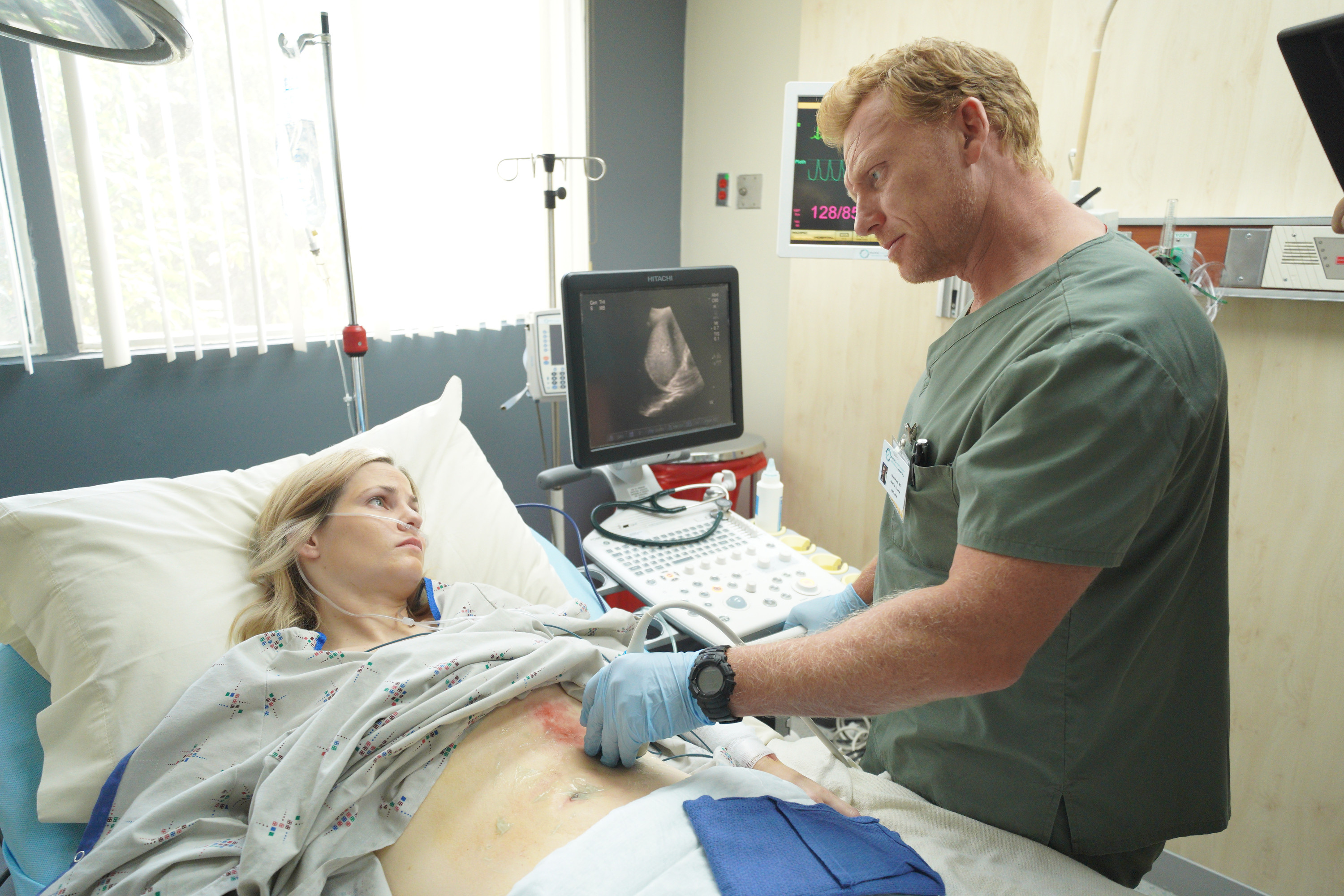