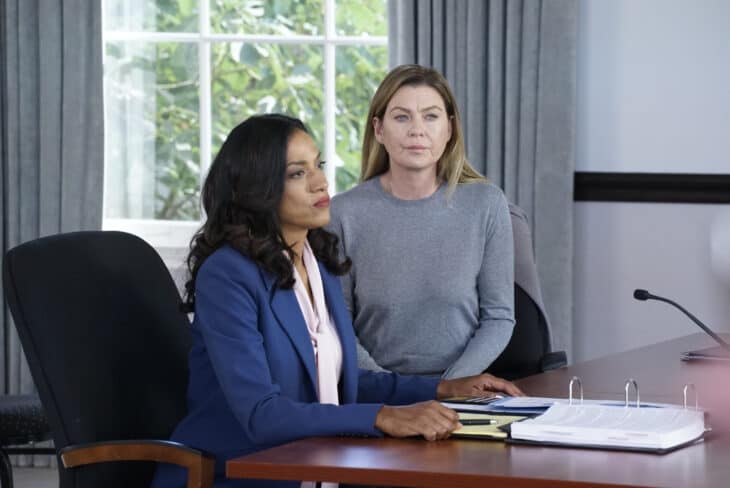 Grey’s Anatomy new episode 11 entitled “A Hard Pill to Swallow” was written by Adrian Wenner and directed by Michael Medico. Debbie Allen as Catherine Fox and Richard Flood as Cormac Hayes are guest-stars in the upcoming episode 11.

– Richard finds out Maggie quit Grey Sloan and is concerned about how she’s handling the death of her patient who was her estranged cousin. Bailey returns to work after taking some personal time off, although Koracick doesn’t make her first day as easy as she’d like. Meanwhile, Meredith thinks she might miss DeLuca, and Amelia has an update for Link on her pregnancy.