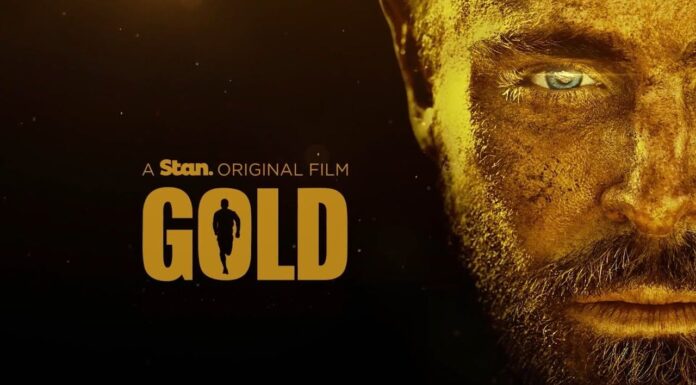 The release date for the Zac Efron-led survival thriller Gold’s imminent U.S. cinema premiere has finally been revealed by Screen Media. It will be released in American theatres over two months after its release in Australia. In its first weekend in Australia, the picture grossed $2,741 from 10 theatres. Anthony Hayes (Animal Kingdom) directs Gold, which he co-wrote with Polly Smyth. The film is set in an inhospitable setting and recounts the narrative of what drives greed and the depths to which people will go to protect themselves.

On the review aggregate website Rotten Tomatoes, 83 percent of the 6 reviews are positive, with a 6.0/10 average. The Guardian gave the film a 3/5 star rating, praising the photography and Efron’s performance but criticizing the narrative.

What is the plot of the Gold Movie?

When two drifters traveling through the desert stumble across the biggest gold nugget ever found, the dream of immense wealth and greed takes hold. They hatch a plan to protect and excavate their bounty with one man leaving to secure the necessary equipment to pull it out of the earth. The other man remains and must endure harsh desert elements, preying wild dogs and mysterious intruders, whilst battling the sinking suspicion that he has been abandoned to his own fate.