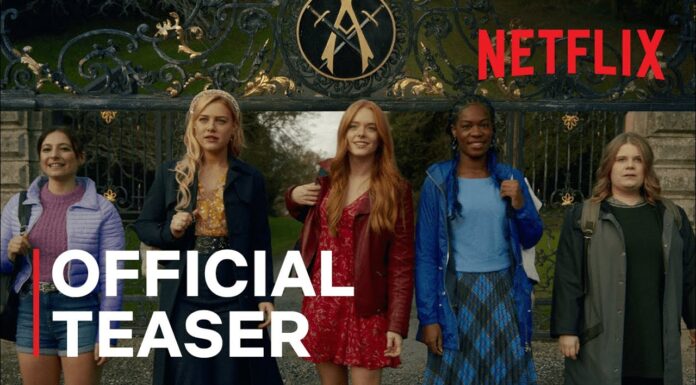 Netflix has shared the Official trailer for Vampire Diaries creator Brian Young’s series Fate: The Winx Saga which is the live-action remake of the popular Italian animated. The first season has a total no of six episodes. It will release on Friday, Jan. 22. In this series, Teen Fairies has gone on a new journey with live-action. watch the trailer below.

In Fate: The Winx Saga, who is Flora, and Who plays?

According to its official synopsis follows the journey of five teen studies at Alfea, a magical boarding school in the Otherworld where they learn how to determine their enchanting powers.