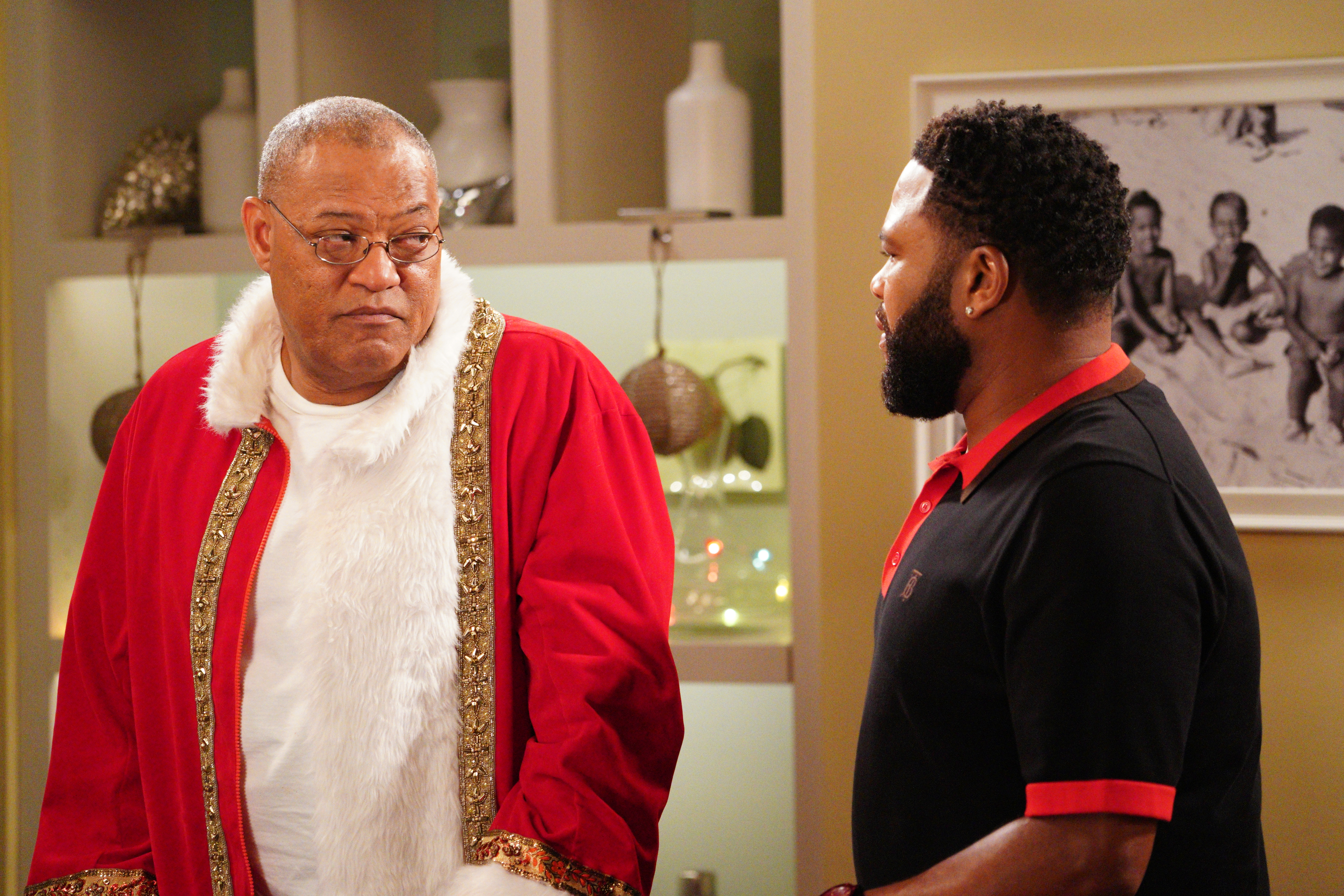 ABC has sent out promo images for Blackish season 6 episode 10. Fans can take their first look at what’s going to happen in the next fall finale new episode with our photo gallery. Here’s we have everything about Blackish new episodes, when will it returns. Along with its synopsis and photos images which we have shared with you.

Anthony Anderson has directed the episode titled Father Christmas which was aired on December 10 at 9:30–10:00 p.m. EST, on ABC.

Pops doesn’t do Christmas, so when he shows up to the house full of holiday cheer with Lynette (Loretta Devine), Dre is thrown off. Pops wants to make up for a lost time and go all out this Christmas. The whole family gets into the holiday spirit until someone from Lynette’s past shows up.