Exact Time For Lucifer Season 6 Finale – Is it possible to watch ‘Lucifer’ Season 6 for free online? 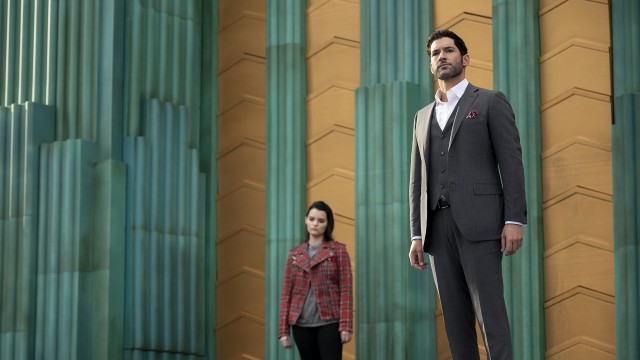 Fans of Netflix’s Lucifer were left on a dramatic cliffhanger when the former King of Hell (Tom Ellis) took over as God from his father (Dennis Haysbert). But fans will be disappointed to learn that Season 6 will also be the final season of the old Fox show for real this time. Unlike the previous season, Lucifer Season 6 will be releasing in its entirety on Friday, September 10, with all 10 episodes available at the same time on Netflix around the world.

Your time zone will determine when they become accessible in your area. Continue reading to learn when the series’ final episodes will be available in your area. At 12 a.m. Pacific Daylight Time (PDT), Lucifer will be released.  The UK may watch from the moment they get up, but those in Australia will have to wait until the end of the day. You’re out of luck.

Is it possible to watch ‘Lucifer’ Season 6 for free online?

Unfortunately, there is no legal way to view new Lucifer episodes for free online. The show is now a Netflix original series, and customers may no longer get a free trial.