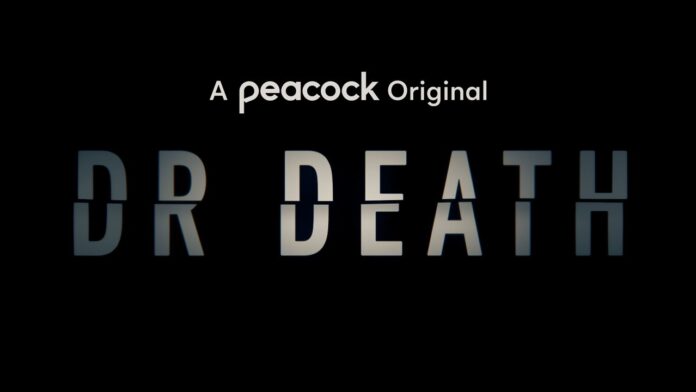 Dr. Death is an upcoming American crime drama television series based on the podcast of the same name that is set to be released on Peacock in the summer of-2021. It is inspired by the terrifying true story of Dr. Christopher Duntsch (Joshua Jackson). the series will be distributed on its streaming service Peacock.

Dr. Death Story:  Dr. Christopher Duntsch (Joshua Jackson), a rising star in the Dallas medical community. Young, charismatic, and ostensibly brilliant, Dr. Duntsch was building a flourishing neurosurgery practice when everything suddenly changed. Patients entered his operating room for complex but routine spinal surgeries and left permanently maimed or dead. As victims piled up, two fellow physicians, neurosurgeon Robert Henderson (Alec Baldwin) and vascular surgeon Randall Kirby (Christian Slater), as well as Dallas prosecutor Michelle Shughart (AnnaSophia Robb), set out to stop him. DR. DEATH explores the twisted mind of Dr. Duntsch and the failures of the system designed to protect the most defenseless among us.

A limited series Dr. Death has written and ran by Patrick Macmanus. Dr. Death’s the first two episodes directed by Stephen Frears. NBC has not disclosed any information about the show. when it will come, we updated ASAP. 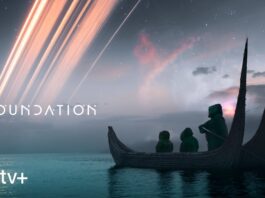 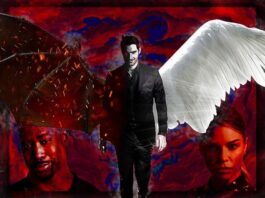 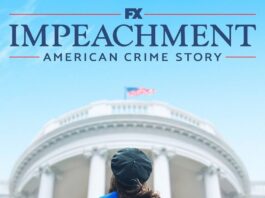 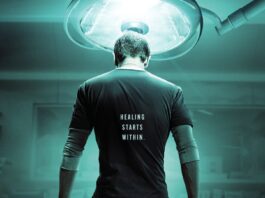 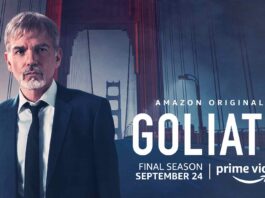 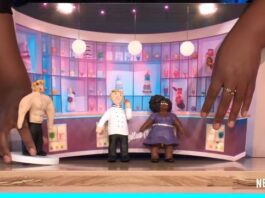