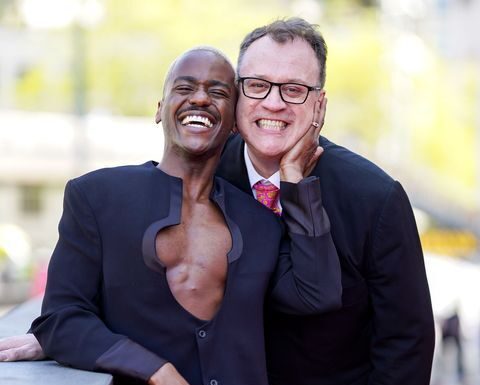 The Hollywood Reporter reports that filming for Doctor Who season 14 is scheduled to begin in November, three months after Ncuti Gatwa’s official confirmation of his selection as the Fourteenth Doctor. The subsequent episode, which will air after Jodie Whittaker’s final Doctor Who special airs this year, is most likely going to appear in 2024.

A Scottish-Rwandan actor was nominated for Best Male Comedy Performance after becoming well-known for his portrayal of Eric in Netflix’s coming-of-age comedy Sex Education. Ncuti Gatwa’s next appearance will be in Greta Gerwig’s eagerly awaited live-action Barbie movie after Doctor Who.

Gatwa’s first significant TV endeavor as the title character will be the upcoming fourteenth season of Russell T. Davies’s Doctor Who. He will formally become the first Black actor to play an enduring role in the franchise’s history.

Jodie Whittaker plays the Thirteenth Doctor in season thirteen of Doctor Who, while Mandip Gill plays Yasmin Khan and John Bishop plays Dan. Whittaker has scheduled three last specials, the first two of which are now available to see before she takes her bow. As part of the BBC’s Centenary celebrations, Jodie’s final full-length special, in which the Thirteenth Doctor regenerates, will air in the fall of 2022. Chris Chibnall, who is also the showrunner for Doctor Who season 13, wrote the script and served as executive producer. After season 13 and the three 2022 specials, he is also anticipated to leave the show alongside Whitaker. After that, he will be followed by Russell T. Davies,