Do you know how much Kevin Costner earns per episode of Yellowstone? 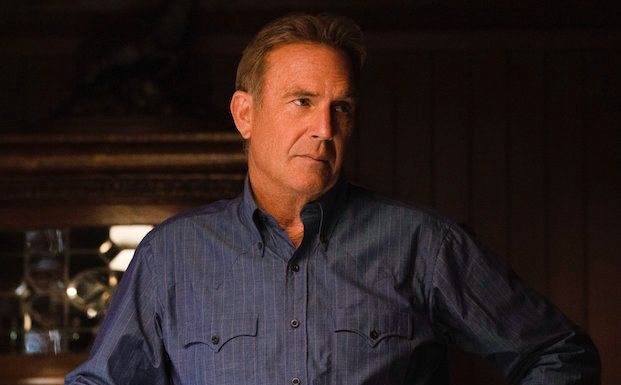 The story of Yellowstone is like the story of modern Hollywood, with all the egos, dysfunction, botched strategy changes, and, despite it all, great creative execution and big money. According to people who work on the show, this is what happened.

Yellowstone is a neo-western that premiered on the Paramount Network in 2018 and was created by Taylor Sheridan (Hell or High Water) and John Linson (Sons of Anarchy). The show follows the Dutton family as they attempt to safeguard the Yellowstone Ranch in rural Montana from land developers. Wes Bentley, Kelly Reilly, Luke Grimes, Cole Hauser, Jefferson White, and Gil Birmingham also star in Yellowstone.

Kevin Costner plays the family patriarch, John Dutton, in the show (a character who is also played by Josh Lucas in flashback scenes). As a widower, John is the sixth generation of Duttons to own the largest ranch in the country, and he’s also one of them. He is also a Commissioner of the Montana Livestock Association for a while in the show. This gives him a lot of power in certain situations. The season 4 finale aired on January 2, 2022, and it was the most-watched cable show episode since 2017.