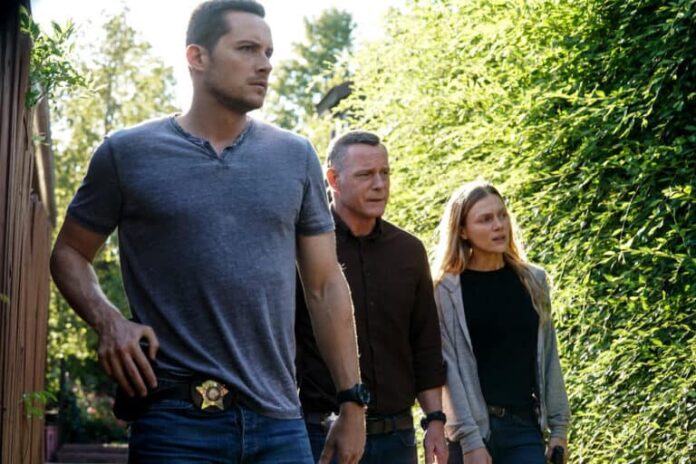 Chicago PD’s 9th season contains a lot of drama. Tonight’s Chicago PD season 9 episode 4 could be Hailey Upton’s greatest story yet. Hailey Upton with her secret with Voight. We’ve seen Hank conceal many dark secrets from his background, and that could continue to be a part of his story for the remainder of it. Her conscience is different, and her past is definitely eating away at her. We’ll find out more on Wednesday’s “In the Dark,” as the truth and all the misery it brings her is eating her alive. Halstead can’t reach her, and Voight warns him that the “lady he’s sleeping next to” isn’t who he thinks. With www.tvacute.com, you can see the Chicago PD Season 9 Episode 4 named “In the Dark” synopsis, and promo, which will help you better understand the episode.

Chicago PD Episode 904 Synopsis: When Upton and Ruzek answer an emergency call to an abandoned house, their investigation leads them down a dark path.

Chicago PD Season 9 Episode 4 will air on Wednesday, October 13, 2021, at 10 p.m. EST On NBC. If you prefer live television, the episode will be available on Peacock TV, YouTube TV, Sling TV, Hulu+, and Fubo TV. The episode will also be available on Google Play Movies & TV, Vudu, and Amazon Prime Video on demand.

Jay and Hailey tell everyone their news. Voight informs Hailey that the Feds got a hit that Roy was out of state and are testing the waters. They look into an armed robbery that injured a little girl with c4. They discover the concoction came from a military base, and Halstead recognizes an Afghan name on the list. Only Halstead and Elliot Knox know how to manufacture it. Halstead infiltrates Elliott’s veterans gathering. Knox nicknamed Jay “Ricky” and says Halstead was always calm and unaffected by anything. Hailey tries to explain the nickname to Jay, but he’s rude. When Jay visits Knox, he checks his home. He finds the sticky bombs and tells Knox the code phrase. So Halstead tells Knox. As said in the interview, he only produces explosives and does not rob banks. They discover that a Davis buys the bombs from Knox and runs with the crew.

Jay rips on Knox when he mentions how everyone uses and discards him, even Jay. They get another robbery call. It’s a street shootout involving armed robbers. A garbage truck hits one of them as they remove a woman from her car. Hailey suggests to Voight that they utilize Knox again. Halstead opposes, but he has no choice. Knox introduces Jay as a replacement sniper. Jay presents it to Knox and they discuss their mistakes in Afghanistan. Jay shows the crew he can shoot. Jay arrives but finds no one and notices KNox’s tracker indicates he may have been made. When they arrive, they find the man they were looking for dead. His nails are yanked. Jay thinks it’s Knox. They discover Davis, who was also shot and asks them to help him. They find Knox at a storage facility when Davis alerts them. Hailey threatens him with a gun, but he fires. Jay gets him. Jay tells Hailey about Ricky. He also tells her how Knox found the killer of one of their buddies. Knox murdered everyone, including the children. 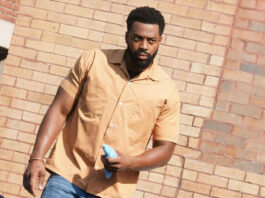 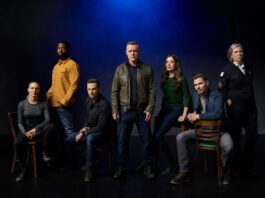 Get ready for a Terrific Wednesday Night! Chicago PD Season 9... 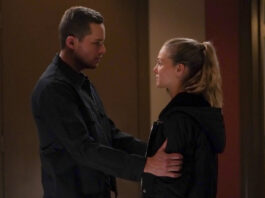 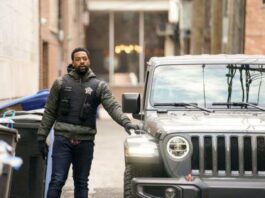 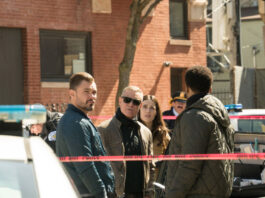 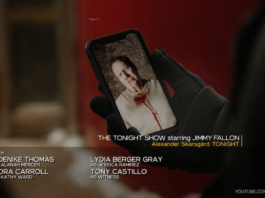 Next Week: Chicago PD Season 8 Episode 10 Trailer of The...