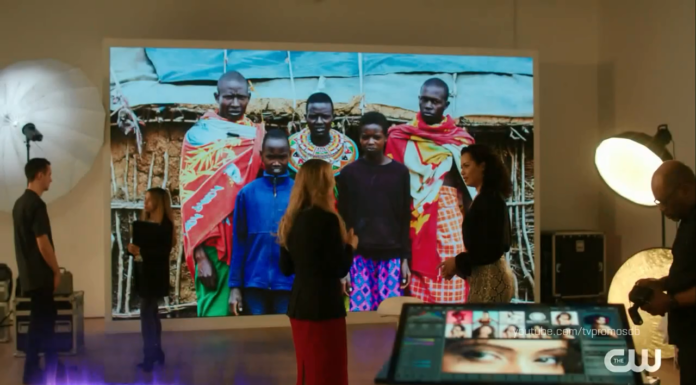 Are you excited to watch Charmed‘s (2018) Season 3 Episode 8 next week? But there is no waiting for such a long time, no problem! The CW revealed new details from an upcoming episode from Season 3 of its Charmed reboot, which tells in the title that “99 Problems, but a Witch Ain’t 1” which you can see below.

A LONG WAY TO GO – Macy (Madeleine Mantock) reels from an encounter with the Shea Group and Maggie (Sarah Jeffery) uses her psych background to get to the bottom of it; Harry (Rupert Evans) and Mel (Melonie Diaz) must detangle an ancient feud. Also starring Jordan Donica and Poppy Drayton.