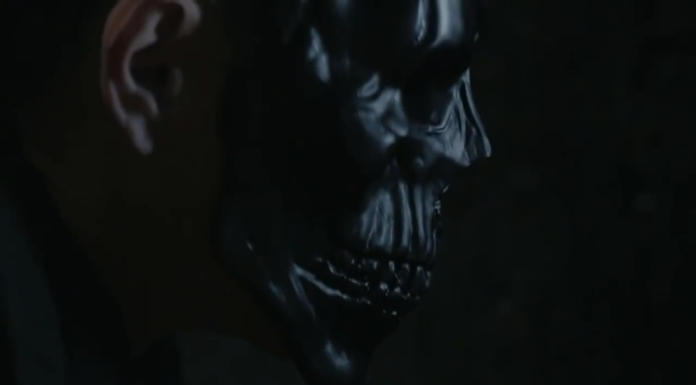 The excitement for Batwoman season 2 episode 9 is increasing. There is no doubt about it. The next new episode titled “Rule #1” will be full of action. Because Ryan Wilder (Javicia Leslie) will face a big enemy of Gotham City. Where will this story go? We don’t know. To know more about the episode, you can watch its synopsis and promo below.

Batwoman Season 2 Episode 9 will air on Sunday, March 28 at  8 pm ET/PT on The CW. you can purchase it on Amazon Prime Video.

Returns of Kate Kane as Wallis Day or Ruby Rose 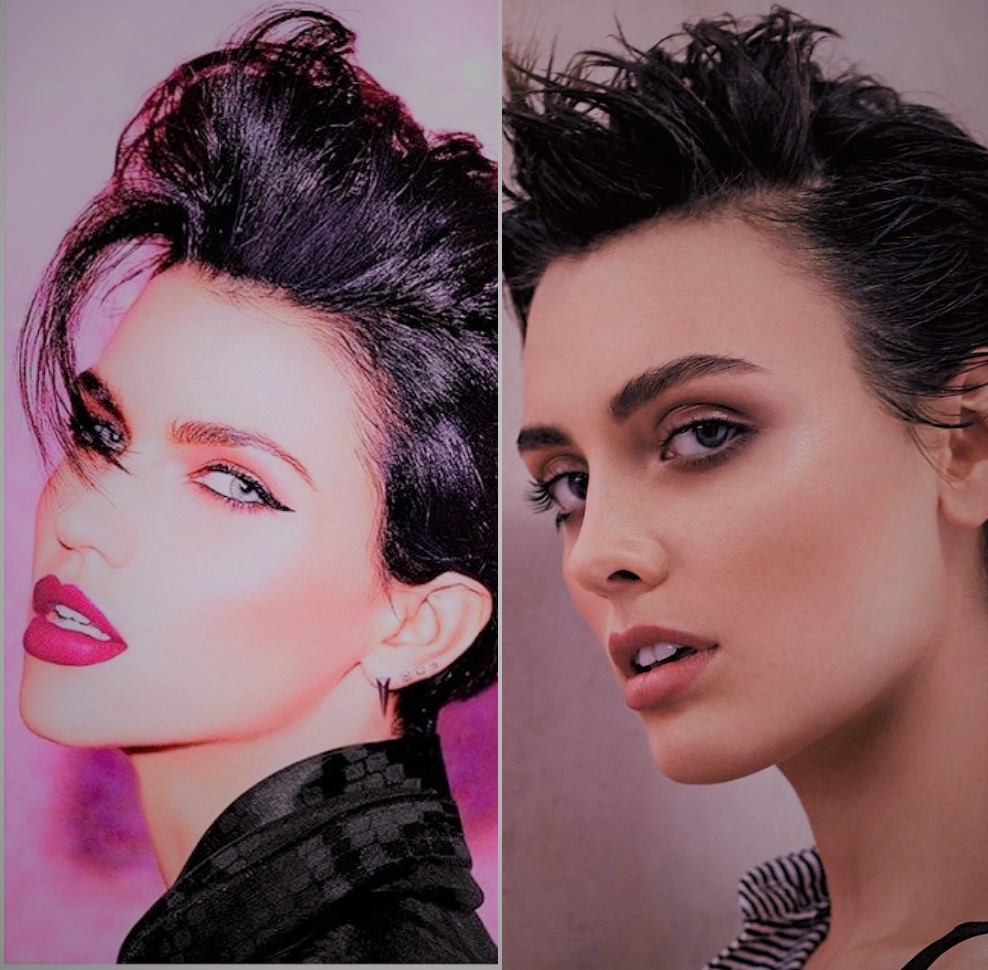 we saw in the previous episode, Kate Kane has been badly burned and body parts matching DNA have been recovered. He was then pronounced dead. But it seems Kate is still very much alive. Because the writer is going to turn Kate into Batman again, but Ruby Rose will not be playing this role. According to the new announcement, Wallis Day will be seen in the role of Kate Kane, who left the series at the end of last season. No doubt, there will be new twists. And in the upcoming new episodes, we should be ready to get the bang results.