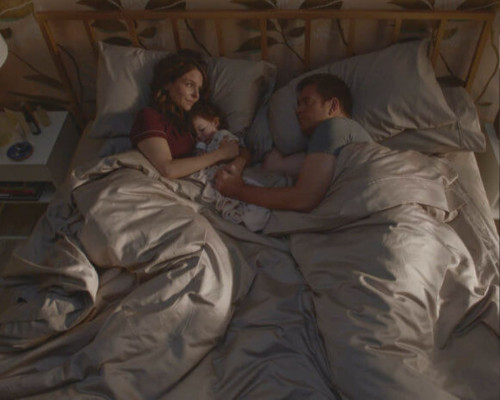 Bull Season 6 premiere is just around the corner. ‘Bull’ will have a significant shift. A prominent character will be missing from the CBS courtroom drama. Freddy Rodriguez, who plays Benny Colon, the lead attorney of TAC, and Jason Bull’s (Michael Weatherly) brother-in-law on the programme, will not return for the next season. Now fans are excited to see new season. So, here’s what’s in store for season 6 episode 1 titled “Gone” of ‘Station 19’! www.tvacute.com’s everything we know so far about Bull Season 6 Episode 1, including the premiere date, actors, and plot.

On the CBS drama, “Bull and the TAC team call all of their collective experience to locate Bull’s kidnapped daughter; Bull begins to assume the captor is someone connected to his past. in new sneak peek provided by tvinsider; Jason is seen walking quietly around his apartment when Izzy (Yara Martinez) cries his name from the nursery. He dashes downstairs to find their babysitter duct-taped to a chair and Astrid gone. In Astrid’s crib, Jason discovers a phone under the blanket.

Bull Episode 601 Synopsis: – Bull and the TAC team must call upon all their collective experience to locate Bull’s kidnapped daughter, and the abductor warns them not to go to the police. As Bull works to build the most important psych profile of his life, he begins to suspect the captor is someone connected to his past. The episode was written by Kathryn Price & Nichole Millard and directed by Eric Stoltz.

Bull Season 6 Episode 1 premiere on its new night, Thursday, Oct. 7 at 10:00-11:00 PM, ET/PT on the CBS.. If you missed the broadcast on television you can watch the show on CBS’ official website. The season premiere will also be available to watch on Paramount+, Fubo TV, YouTube TV, Hulu+Live TV, Xfinity, and DirecTV. On Spectrum, iTunes, Amazon Prime Video, Google Play, and Vudu, you can buy or rent the latest episodes or prior seasons of ‘Bull.’