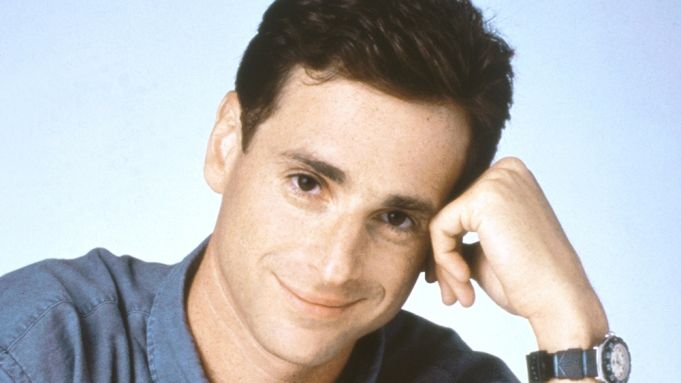 Bob Saget, the actor, and comedian best known for his role in the hit 1980s sitcom Full House has passed away at the age of 65. he leaves behind a wife and three children.

Saget was found lifeless in his hotel room at the Ritz-Carlton in Orlando, Florida, on Sunday, according to the Orange County sheriff’s office, which announced his death on Twitter on Monday. The sheriff’s office acknowledged there was no cause of death and said there were no signs of foul play or drug usage in a statement.  Saget was in the middle of a stand-up tour and had just finished one in Jacksonville on Saturday night. His last tweet in Jacksonville

Loved tonight’s show @PV_ConcertHall in Jacksonville. Appreciative audience. Thanks again to @RealTimWilkins for opening. I had no idea I did a 2 hr set tonight. I’m happily addicted again to this shit. Check https://t.co/nqJyTiiezU for my dates in 2022. pic.twitter.com/pEgFuXxLd3

Several of Saget’s Full House co-stars published statements upon the news of his passing. John Stamos expressed his grief by saying that he was “broken” and “gutted.”

“One of the best human beings,” Candace Cameron Bure said.  Dave Coulier described Saget as his “forever brother” and claimed his heart was torn.   “He had the largest heart of anyone in Hollywood,” Andrea Barber stated.

Saget, who was born in Philadelphia in 1956, is best known for his role as widower Danny Tanner on Full House. Tanner enlists the help of his brother-in-law and a friend to raise his three children in the famous sitcom, which ran from 1987 to 1995. Saget then reprised the role in Fuller House, a Netflix revival that ran for four years until 2020.

When I was just starting out as a reporter, I was at my 1st premiere & Bob Saget & John Stamos were there. I had to go talk to them, having watched them my entire childhood. Bob went out of his way to ask me questions, to learn about me. The world lost a light today. #RipBobSaget pic.twitter.com/3VhQTOwUfM

Saget also hosted America’s Funniest Home Videos from 1989 to 1997, appeared in both Entourage and Louie as a parody of himself, and performed the voice of future Ted Mosby on the sitcom How I Met Your Mother for over a decade. Between 2001 and 2002, he played another widower in the sitcom Raising Dad. On the program, Kat Dennings, who played his daughter, referred to him as “the loveliest man.”

Saget was known for his raunchy standup performances, which he documented in a biography and a comedy tour named Dirty Daddy, as a counterbalance to his benign parent roles.

Saget recently discussed the passing of comedian and close friend Norm Macdonald, whose famously cheesy routine on the Comedy Central Roast of Bob Saget went viral after Macdonald’s death at the age of 61. “I can’t believe he’s gone, and that’s the shock,” Saget said in a video on his YouTube channel. “When we lose someone, especially before their time, what do we do with sixty-one?”