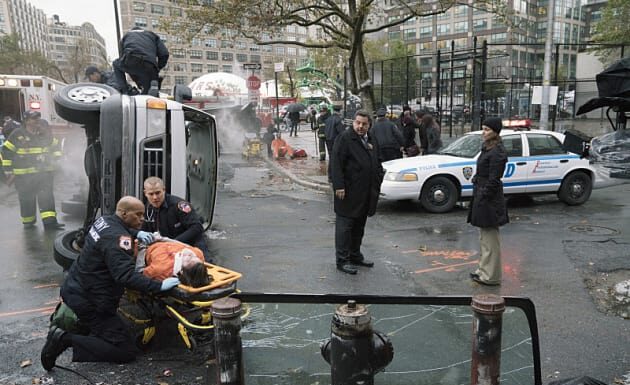 For a long time, “Blue Bloods” has been one of CBS’s most reliable police procedural series. Season 12 of the show debuted in 2010, and it’s still going strong after more than a decade. When you consider the wide ocean of other crime dramas on TV, that’s rather astounding. The fact that “Blue Bloods” is based on a family has undoubtedly helped it avoid oblivion. “Blue Bloods” alternates between police investigations and family bonding among the Reagans, a long-running New York City law enforcement family.

The Reagan family’s annual Sunday dinners are well-known among fans. The meal scenes, in particular, provide some much-needed lightness, since “Blue Bloods” isn’t shy to venture into a dark area. Some episodes are downright depressing. Whether it’s Season 10 or Season 6, there will undoubtedly be a heartbreaking loss that will have viewers reaching for tissues. Season 7 was no exception, with a young life sadly cut short in an episode providing the season’s worst fatality. A murder inquiry is made even more terrible by a twist finish.

Reverend Darnell Potter (Ato Essandoh) has created a name for himself as an activist who is harshly critical of the New York Police Department since the second season of “Blue Bloods.” This naturally puts him at odds with the Reagans. However, due to a sad death in his family, Potter is forced to put his differences aside in the episode “Unbearable Loss (which aired on 9 December 2016).” Michael (Leon Outlaw Jr.), Potter’s son, is assassinated on his way home from high school. Danny Reagan (Donnie Wahlberg) discovers it is due to a gang initiation. Michael’s senseless death is terrible in and of itself, as it was a bright young life cut short for no apparent cause. It’s terrible to view the scene of the child’s death at the crime scene. When we find that the man who led the gang that murdered Michael was someone Reverend Potter had previously mentored, the death takes on a whole new meaning.

Potter has lost his son, therefore this is a terrible situation. Instead of losing him to an opponent he believed would always put his family at risk, he is killed by someone he once attempted to help. During this moment, Frank Reagan (Tom Selleck) tries to empathize with Potter by telling him that his son Joe was murdered by a crooked cop. “Unbearable Loss” is one of Season 7’s saddest moments, not just because a family is wrongfully separated from their son, but also because it underscores the idea that the greatest threat sometimes comes from those we least expect.