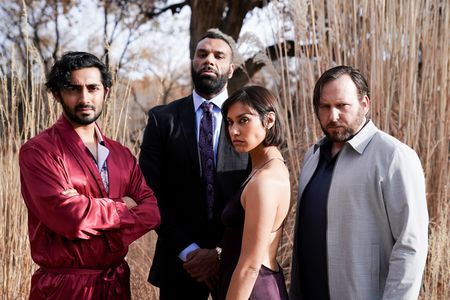 In Big Sky Season 2 Episode 7, Mark continues his exploration of the land and comes face to face with Wolf in a barn. Mark forces Wolf to show him the room Ronald and Scarlet were in while holding him at gunpoint, but it’s empty. Ronald attempts to scream as Wolf accompanies Mark off the property, and Agatha activates the collar. Later, Ronald tries to fight back against Wolf, but the collar stops him again. continue reading the episode 7 recap. Now, are you curious to learn more about Big Sky season 2 episode 8 titled “The End Has No End”?  Allow www.tvacute.com to supply you with all of the information you’ll need to watch the latest episode 8 of ‘Big Sky Season 2.

Big Sky Season 208 Synopsis: Jenny and Cassie trade stories on recent run-ins with Tonya, leading Cassie to confront her about working for Ren. Having left the ranch—and Wolf—behind him, Ronald revels in his newfound freedom, but old habits threaten to derail his plans. Elsewhere, the kids receive advice from an unlikely source, Travis is finally honest with Jenny and, later, Cassie receives devastating news. “The End Has No End” was written by Dominique A. Holmes and directed by Jeff T. Thomas.

Big Sky Season 2 Episode 8 will release on  December 16, 2021, at 10:01-11:00 p.m. EDT on ABC.  Subscribers to Hulu can watch the show the next day on-demand online or live to stream it on Hulu+Live TV. the show is available on Fubo TV, DirecTV, YouTube TV, and Xfinity, among other platforms. You can also buy or rent episodes on Vudu, iTunes, Amazon Prime Video, Google Play, and Microsoft Store.

Mark Lindor (Omar Metwally) is found lurking around Wolf Legarski’s land. Brian Geraghty (Ronald Pergman) and Anja Savcic (Scarlet Leyendecker) were both detained inside. As they sit in their living room, Agatha (Romy Rosemont) surprises Ronald by standing up. Agatha slaps Scarlet with a piece of wood when she yells. Then Wolf reappears and they scramble. Ronald and Scarlet ponder escape. She says Phoebe is someplace on the ranch, but Ronald doubts it. So Agatha shows Scarlet a photo of her daughter. Phoebe is safe with Agatha’s sister.

Scarlet is enraged because they lied and snatches Ronald’s shock collar key. In order to contact Wolf’s publicist about his new book, Scarlet frees Ronald. She commands him to find Phoebe and return her. Enny informs Cassie about Dietrich. “To The Liar,” Dietrich writes in the Boot Heel. Smiley’s sawed-off hand holds medicines. Jenny shows Dietrich the photo of the hand and he names Jenny Ren. Ren (Janina Gavankar) is the innocent bystander when they visit her at work. Then Tonya enters, and Jenny learns Tonya works for Ren. After returning from Legarski’s ranch, Mark explains his findings. Cassie kisses him as he mumbles. Tonya (Jamie-Lynn Sigler) assists Donno (Ryan O’Nan) in bagging up Smiley’s body parts. Dietrich brings Travis to Smileys. T-Lock (Arturo Del Puerto) arrives at Smiley’s residence first and slips on his blood.

T-Lock leads Deitrich and Travis to Max’s house. Travis holds T-Lock prisoner. A spooky boarded-up stairway awaits T-Lock as he phones Jenny to tell her he loves her. Toni offers Ren some interesting property investing ideas. Tonya arrives at the property after Cassie and her father leave. Donno tells Ren that Deputy Harvey last called a lawyer. Tonya confronts Donno about his “killing” skills. Ren’s brother, Jag (Vinny Chhibber), arrives with Dhruv (Jinder Mahal). Creary (Ryan De Quintal), the bearded man who saved them, is in peril. Bridger (Jeremy Ray Taylor) and Madison (Lola Skye Reid) assist him. Madison approaches her pal for medical assistance. Creary is the father of a child who drowned in a nearby lake. He’s been protecting the youngsters. Bridger and Madison’s parents come while the adolescents care for Creary. 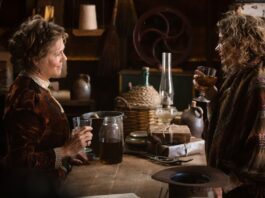 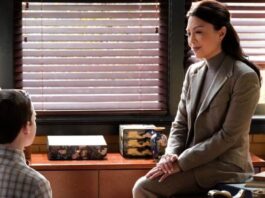 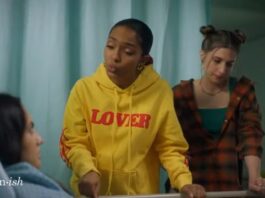 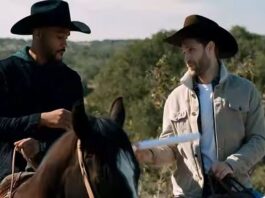 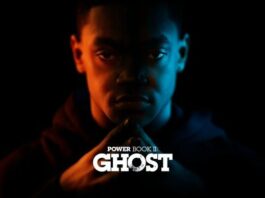 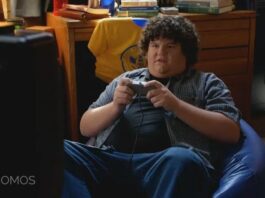