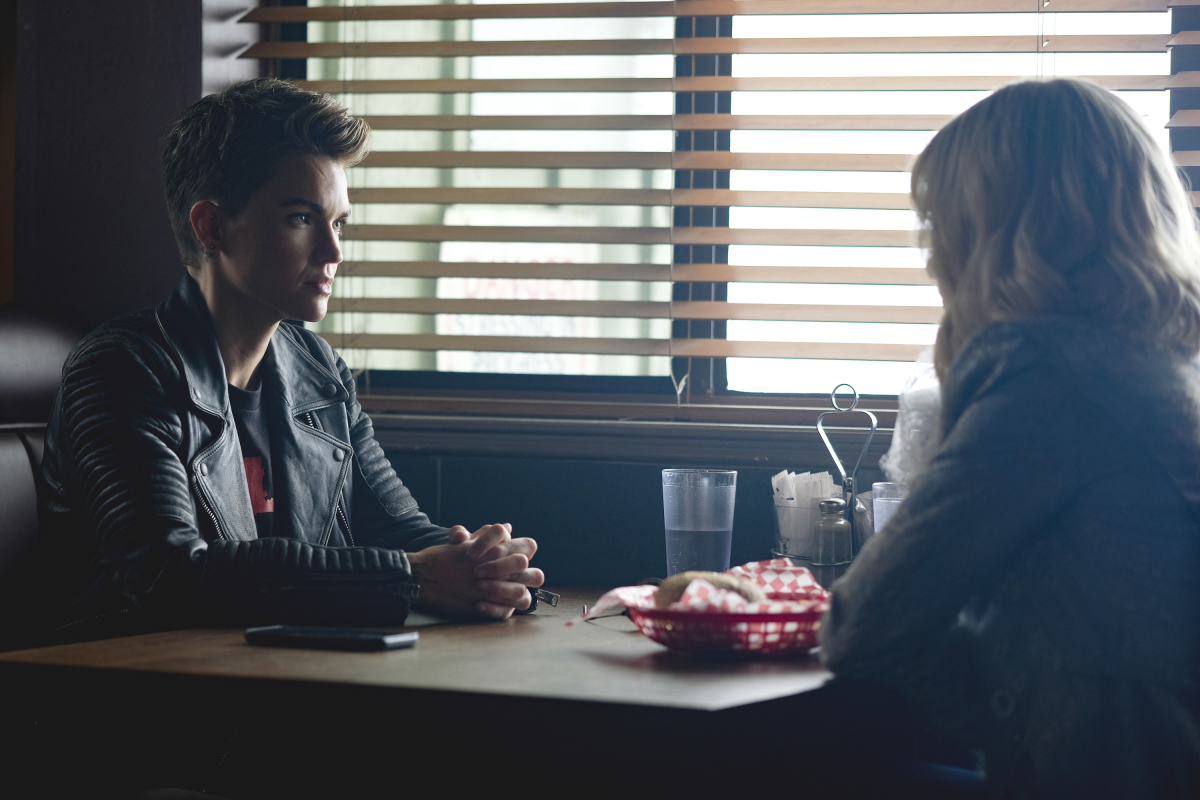 The synopsis for Batwoman season 1, episode 5 is as follows:

BECOMING ALICE – Alice (Rachel Skarsten) takes Kate (Ruby Rose) down the sad, winding road of her life in the days after the accident as Jacob (Dougray Scott) and Sophie (Meagan Tandy) attempt to track them. Mary (Nicole Kang) has an argument with Catherine (Elizabeth Anweis) which sends her looking for Kate at Wayne Tower, but instead she becomes unwelcome company for Luke (Camrus Johnson.)

Watch the trailer for the episode below!