Annaleigh and the Gang Back Tonight! B-Positive Season 2 Episode 9 – “Heartburn, Woodstock and Ribs” 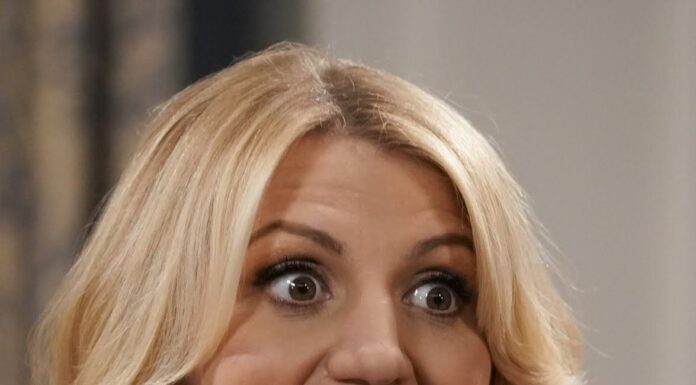 B Positive is an American television sitcom produced by Marco Pennette, who also serves as an executive producer for Warner Bros. Television alongside Chuck Lorre. The multi-camera series premiered on CBS on November 5, 2020. The comedy is based on the true-life of series creator Marco Pennette, who underwent kidney transplant surgery in 2013. The show has been renewed for a second season, which will air on October 14, 2021. The plot revolves around a therapist and newly divorced parent who is in need of a kidney donor due to his B-positive blood type. When his family fails to provide a match, a woman from his past offers him one of hers. After the hiatus, true fans are curious about what happens next, To help you better grasp B Positive Season 2 Episode 9 titled “Heartburn, Woodstock and Ribs”  a synopsis and the promo from www.tvacute.com are included below. It will be wonderful to see Annaleigh and the rest of the gang back in the new year to make us giggle again.

B-Positive Episode 209 Synopsis:  Drew returns from his road trip to be with Gina and the retirement home residents and staff and mourn the death of a beloved friend.

B Positive season 2 episode 9 will release on CBS at 9:30/8:30c. on January 6, 2022. If you missed the broadcast, you may watch it on CBS’ official website or Paramount+. Hulu+Live TV, DirecTV, Xfinity, YouTube TV, Spectrum, and Fubo TV also have the forthcoming episode. Amazon Prime Video, Vudu, iTunes, Google Play, and Microsoft Store all offer on-demand viewing.