An Official Synopsis & Promo of Party of Five Episode 3 Released 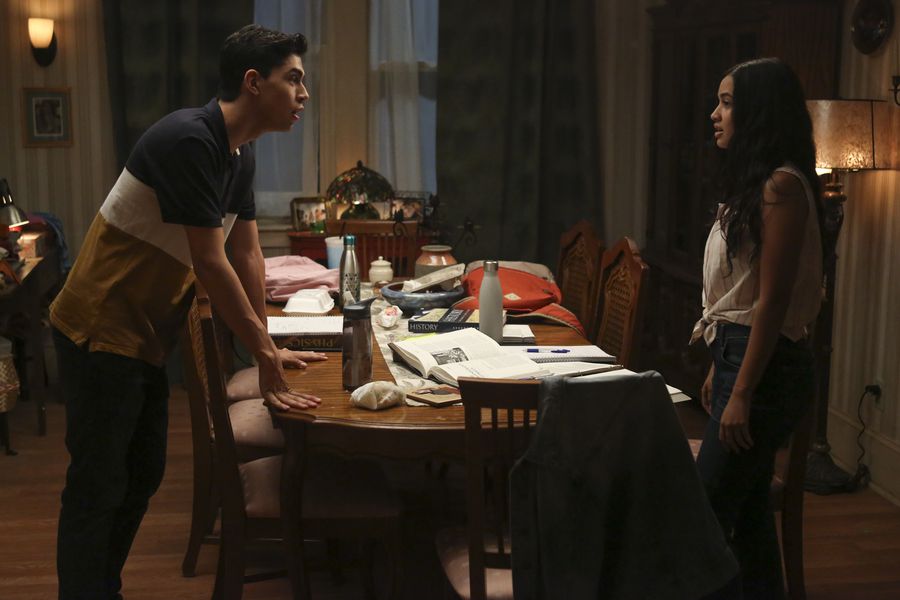 Freeform has released an Official Synopsis of Party of Five Episode 3 titled “Long Distance” which will be released on January 15th at 9:00 p.m. ET/PT.

Reads An Official Synopsis of Party of Five;

Emilio discovers that his father was being taken advantage of by the owner of a restaurant across the street and tries to make a decision himself. Beto lives with the frustration over Emilio’s new relationship, while Lucia attempts to help her new friend Matthew get a job, learning in the process that he hasn’t renewed his DACA status.