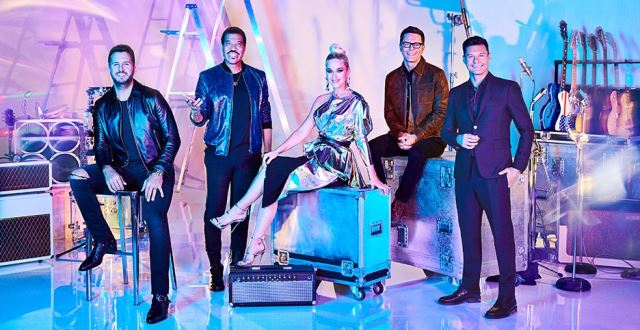 ABC has dropped out a press release for American Idol Season 18 Episode 12.

Featuring the Top 21 With New, Unseen Performances, Followed by the Highly-Anticipated Results Revealing Who Made the Final Spot in the Top 20

“American Idol – This Is Me (Part #2)” – “American Idol – This Is Me,” a special two-part event, concludes SUNDAY, APRIL 19 (8:00-10:00 p.m. EDT), on ABC. While preparing for the results of America’s first vote, “American Idol” delves deeper into the lives of the remaining Top 21 contestants, sharing incredible, unseen performances and moments while rediscovering previous fan favorites. Don’t miss the chance to learn more about the Top 21 and find out if America voted Grace Leer or Lauren Mascitti through to the Top 20 with a special result reveal by host Ryan Seacrest. (TV-PG, L) Episodes can also be viewed the next day on demand and on Hulu.

Helping to determine who America will ultimately vote for to become the next singing sensation are music industry legends and all-star judges Luke Bryan, Katy Perry, and Lionel Richie. Emmy® Award-winning host and producer Ryan Seacrest returns as host of the beloved series, and famed multimedia personality Bobby Bones continues his role as an in-house mentor.