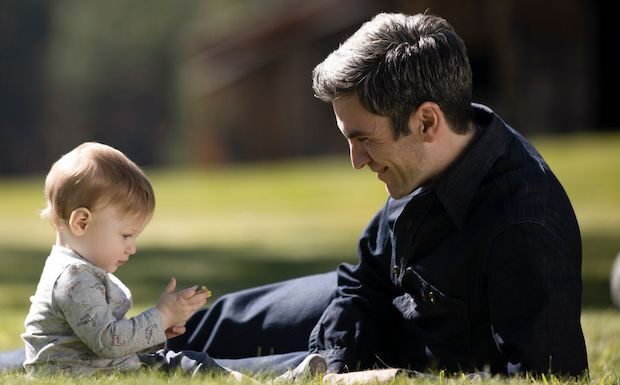 A heated conversation between Summer (Piper Perabo) and Beth (Kelly Reilly) in yellowstone season 4. Dutton Ranch was in turmoil. Lloyd (Forrie Jay Smith) loses his cool. After all the uproar in the bunkhouse, John (Kevin Costner) orders the women to leave, including Teeter (Jane Landon). Monica (Kelsey Asbille) sets out to see Kayce (Luke Grimes) with Avery (Tanaya Beatty). Later fought jealousy. There was some comic relief, however, when Gator (Gabriel Guilbeau) was taught the art of wheatgrass. Now fans are curious to new Yellowstone’s new episode.  Here’s all we have exclusive photos for Yellowstone Season 4 Episode 7 which you can watch below. Before you look at the promotional photos, read the following synopsis for Yellowstone season 4 episode 7.

Governor Perry (Wendy Moniz-Grill) reunites with John Dutton (Kevin Coster) to discuss something important. Carter (Finn Little) tries to apologize to Beth in this week’s episode, In later episodes, Beth begins her new job at Market Equities, with new projects. Meanwhile, Kayce comes up with a fitting name for the dog as he and the tribal police search for stolen horses from the reservation. Jamie (Wes Bentley) will spend some quality time with his child. Jimmy (Jefferson White) receives a new set of tasks at 6666 Ranch.