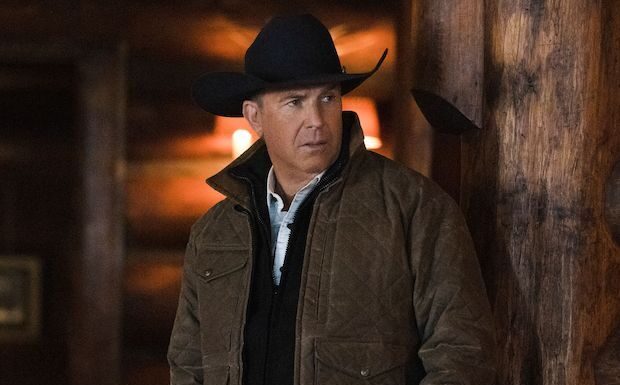 Paramount Network hit show,” Yellowstone” fourth season finale is just on the way and fans of the hit show are on the edge of their seats, waiting and excited. The Duttons are facing much stronger threats from outside, like Market Equities’ increased efforts to build on the land and Garrett Randal’s growing influence over Jamie and the Dutton family. we can’t wait to see what Sheridan has in store for us in the last episode. We don’t know what the season four finale has in store for us, but almost everyone thinks it will be shocking. Let’s watch the Yellowstone season 4 finale promo below.

Yellowstone season four is going a lot more in-depth into the relationships between the characters. There will be a lot of twists and turns at the end of the season. The cast of “Yellowstone” has also hinted at a cliffhanger ending. This is how we remember the end of the third season. The Dutton family was under attack.

What is the release time of the Yellowstone season 4 finale?

The season finale of “Yellowstone” will air tonight (Jan 2) at 8 p.m. on the Paramount Network. The western show’s finale will last two hours.  In contrast to the rest of the season, episode 10 will be significantly lengthier than usual.

When I can watch Yellowstone S04E10 Repeat?

The finale will be played at 10 pm and 12 am ET on Paramount Network the following evening, providing another opportunity to catch up on the action.

How can I watch Yellowstone season 4 episode 10 for free?

The Yellowstone season 4 finale is also available for free on the Paramount Network website. Simply go to this link, pick “Start 24-Hour Pass,” and enter your email address.

Is the season 4 finale of Yellowstone on Peacock?

Seasons 1-3 of Yellowstone are currently accessible on Peacock, but season 4 will not be available until after it airs on Paramount Network in 2022.

Is the Yellowstone season 4 finale on Paramount Plus?

Yellowstone will not be available on Paramount Plus, but its spinoffs 1883 and 6666 will.