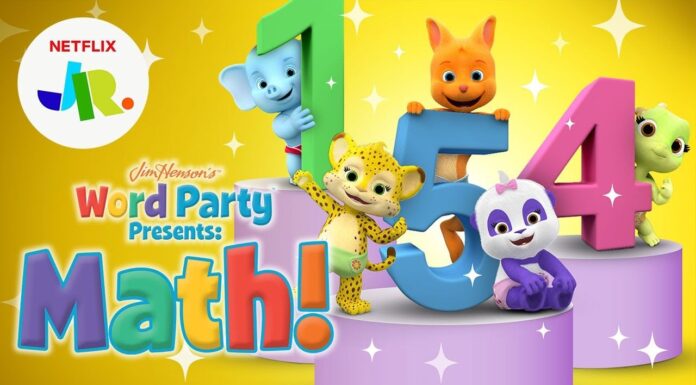 In this educational series from the Jim Henson Company, beloved characters from “Word Party” master math skills together.

Word Party Presents: Math! is a math-themed spinoff. On December 28, 2021, it will be available on Netflix. On December 1, 2021, a trailer for the spinoff was released on the Netflix Jr channel.

What is the purpose of Word Party Presents Math?