With The Fire On High Movie 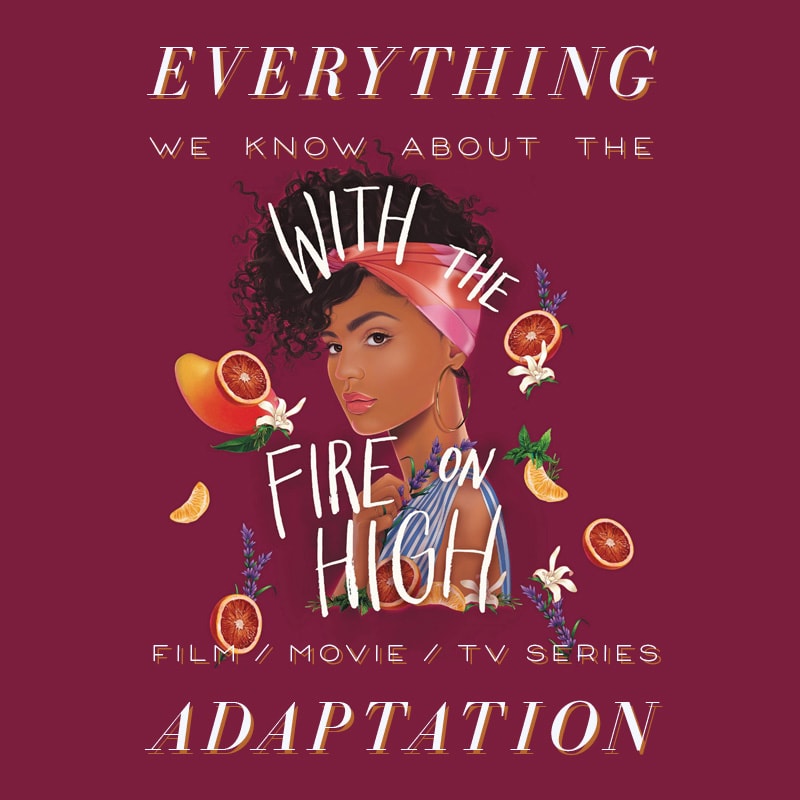 With The Fire On High is an upcoming movie based on novel same name by Elizabeth Acevedo . its follows Emoni Santiago, a young single, teen mother who loves to cook and hopes to become a chef one day.  Lucy Kitada and Erik Feig are producing movie by  Picturehouse as a production company.

What is With The Fire On High Movie about?

Emoni Santiago, a 17-year-old girl, must navigate the challenges of modern life in Philadelphia after becoming a single mother during her freshman year of high school. The one place she can let all that go is in the kitchen, where she adds a little something magical to everything she cooks, turning her food into straight-up goodness and pure joy for everyone in her life including her baby girl and her abuela.

Which novel is With The Fire On High Movie based on?

Based on best selling Novel with the same name by Elizabeth Acevedo  which is  published in May 2019 by HarperCollins.

Who is in the With The Fire On High Movie cast?

There are no casts attached to the project quite yet.

Is there a trailer for With The Fire On High Movie?
No

When will With The Fire On High  be released?

The premiere date of With The Fire On High has not yet to be announced.