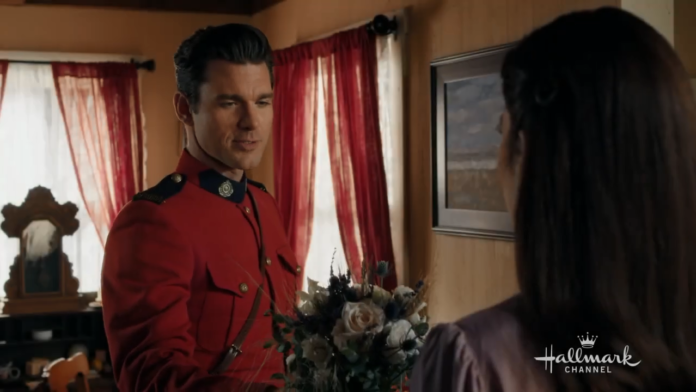 In the last episode of #WCTH, it was Florence and Ned’s big day. Elizabeth is at the wedding with Lucas (Chris McNally), we have seen throughout the season, Elizabeth has shown affection for Lucas, is she ready to pursue the relationship?

But at the end of the episode, Elizabeth sees Nathan outside and tells him she doesn’t blame him for Jack’s death. Nathan thanks her, and grabs her hand. Lucas sees and goes away. Can Lucas confront Elizabeth? Is Elizabeth romantically interested in Nathan? Episode Will Finally Turn! No one knows. Can things change for Elizabeth, Nathan, and Lucas?

When Calls The Heart Season 8 Is Nearing The End. And there are only two episodes left in this season! Next week’s title is “Changing Times” which will be the penultimate episode of this season 8. This episode 11 is bringing a lot of big stories.  To know more about When the Hearts Season 8 Episode 11, you can watch the photos promo and synopsis below.

A visit to Hope Valley by Landis the school inspector causes trouble for Elizabeth (Erin Krakow) Rosemary (Pascale Hutton) finally finds her calling. A search is called when one of Hope Valley’s residents is lost. Carson (Paul Greene) and Faith’s (Andrea Brooks) relationship is put to the ultimate test.

When Calls the Heart Season 8, Penultimate Episode 11 will release on Sunday, May 2 (9 p.m. ET/PT), on Hallmark Channel. 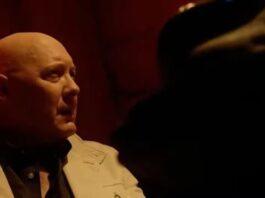 Get Ready For Tonight! The Blacklist Season 9 Episode 1 “The... 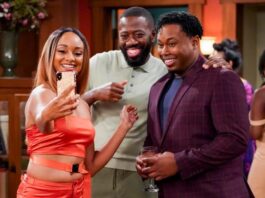 The Neighborhood Season 4 Episode 5 “Welcome to Your Match” –... 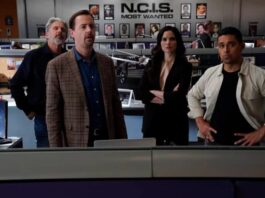 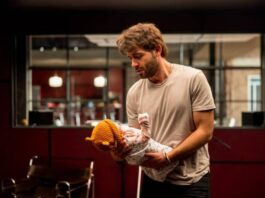 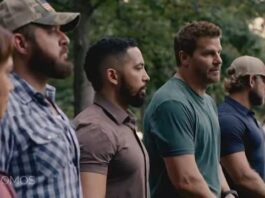 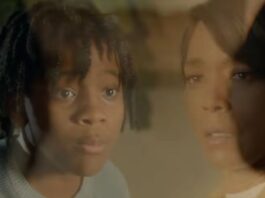