What Does Oneiromancer Mean in The Sandman? 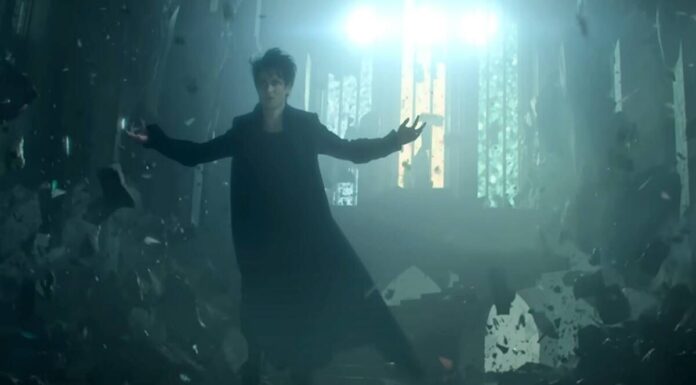 The Sandman, a series on Netflix, centers on the titular figure and his fight to preserve the world he has fashioned from people’s dreams. Throughout the series, he goes by a variety of names, the most popular being Morpheus and Dream. As the plot develops, we learn that he goes by various names and is a character in mythology, a collection of tales that people have been passing down to their children for a very long time. The Oneiromancer is one of the terms used to cha Let’s investigate.

What Does the Word “Oneiromancer” Mean?

Oneiromancy is a technique for foretelling the future by analyzing dreams. It also entails creating a profile of a person or learning more about their circumstances from the dreams they have. Morpheus utilizes people’s dreams to learn a variety of things about them, which makes sense given that he is the King of Dreams in “The Sandman.” He actually finds it difficult to keep an eye on individuals during the day. But he has access to everyone’s dreams in the Dreaming. Every dream that has ever been dreamed is catalogued in books in his library. When Unity Kinkaid stops by the library, Lucienne informs her that they have every book ever written as well as unwritten works.

We can infer that they are referring to books about people and their dreams rather than actual novels from what they say. If this is the case, then all future-focused books must already exist. Morpheus is appropriately referred to as The Oneiromancer because the only means at his disposal for comprehending and controlling people are dreams. He instils them with pleasant fantasies and dreadful nightmares, and it is through their dreams that he unravels the meaning of their entire existence. Every everyone on Earth visits him every night and spends a third of their lives in his realm, therefore he is aware of every individual on the globe. 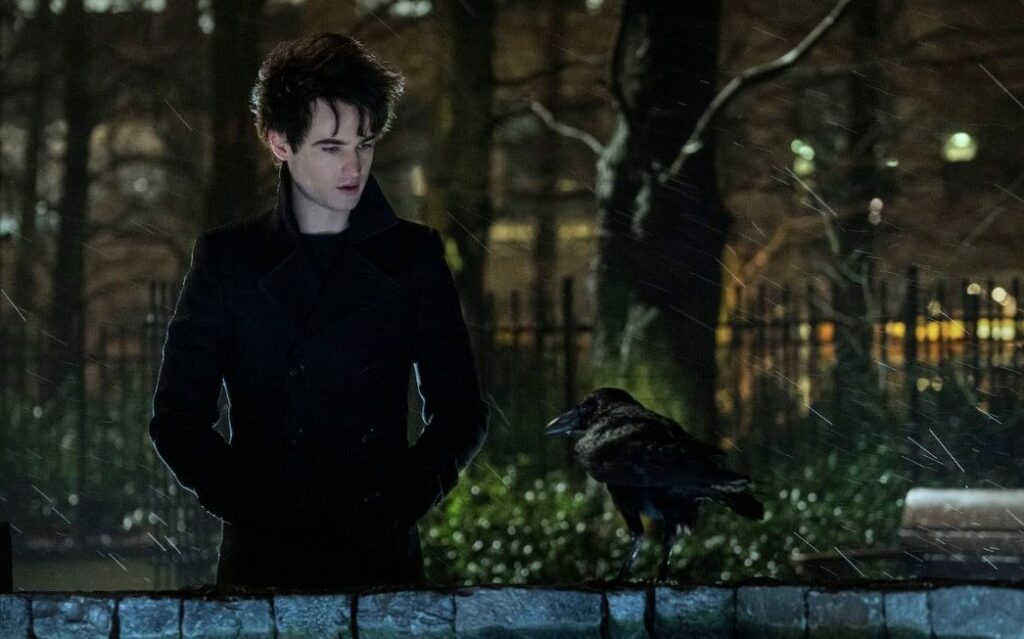 Oneiromancy, which derives its name from the Greek words oneiros for dream and manteia for prophecy, is a type of divination that makes use of dreams to foretell the future. It is also possible to create or improve dream-like states of consciousness with oneirogen plants.

The name (Oneiromancer) is also derived from Greek mythology, which is where the legend of the Sandman first appeared. It discusses the gods who predated the Olympians and the Titans. One of them is Morpheus, who is a member of the Oneiroi, the gods of dreams, nightmares, and all things nocturnal. Morpheus was more interested in communicating through dreams than his siblings, who were more focused on common dreams and horrors. He was known to pay a visit to kings or the protagonist of a story and convey to them divine prophecies, which frequently served as the impetus for their adventures. In keeping with this theme, “The Sandman” portrays Dream as an entity with the ability to show anyone anything they desire from its domain known as the Dreaming.

As he does with Rose, he may converse with individuals through these dreams. Before he calls on the Fates to provide answers to his queries, he can even remove objects from people’s dreams, such as the crossroads, the gallows, and a serpent. This implies that dreams are more than just a wisp of smoke that vanishes when people wake up, at least for him. Dreams are more tangible and malleable than reality itself in his world, and he can utilise them to bring about change. Even though “The Sandmanfirst “‘s season just scratches the surface of his abilities, it does offer us a sense of what he is capable of based on the titles given to him.