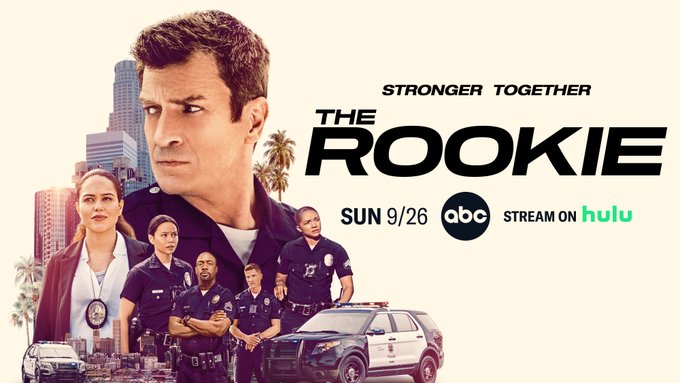 The third season of The Rookie ended on a dramatic cliffhanger. Angela (Alyssa Diaz) went missing at the end of the finale, just as her and Wes’ wedding was about to start and not long after criminal boss Sandra De La Cruz aka La Fiera had been freed from a prison transport. But fans won’t have to wait long because Season 4 of The Rookie is planned to air this month. The absence of original cast member Titus Makin from the Season 4 poster. So, when will the next season premiere on television? Here (tvacute) are the most up-to-date details.

As seen in the teaser below, it’s all hands on deck as the gang travels to Guatemala in search of Angela. Jackson, who had gone to check on Angela before she was abducted, is nowhere to be seen. More alarming: At one time, someone can be heard shouting, “Officer down!” Even more troubling, black stripes can be seen on Lucy and Sgt. Gray’s badges, signifying a defeat for the LAPD.

RELEASE DATE FOR THE ROOKIE SEASON 4

“Life and Death” is the title of the fourth season’s opening episode. The title alone is intriguing enough to pique the interest of admirers. The search for Angela Lopez begins in the first episode which features blood and tears. Rookie Season 4 will premiere on ABC at 10 p.m. ET on Sunday, September 26, 2021. So make sure you don’t miss it.

PRODUCTION STATUS FOR THE ROOKIE SEASON 4

The Rookie is an American police procedural drama television series. This was created by Alexi Hawley for ABC. It is loosely based on William Norcross, a real-life LAPD officer. On October 16, 2018, the first season of this crime drama was released. The first run was well-received, and the network decided to continue with more segments. So far, ABC has released three seasons of the show, and they have already renewed it for a fourth season, which will premiere later this month.

Shortly after the third season ended, the cast and crew started filming for the fourth. The series’ lead actor Nathan Fillion even provided viewers with updates from the set of Season 4 of The Rookie. This image also included a cryptic message. He’s wearing a white t-shirt with the words “Nolan To be Fire Proofed” written on it. 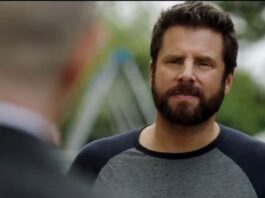 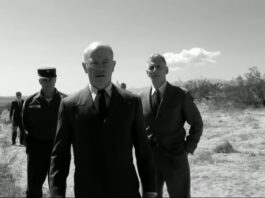 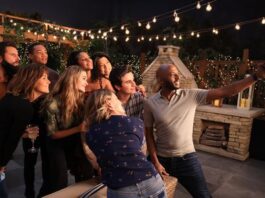 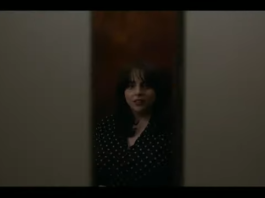 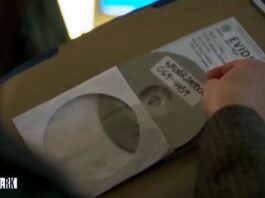