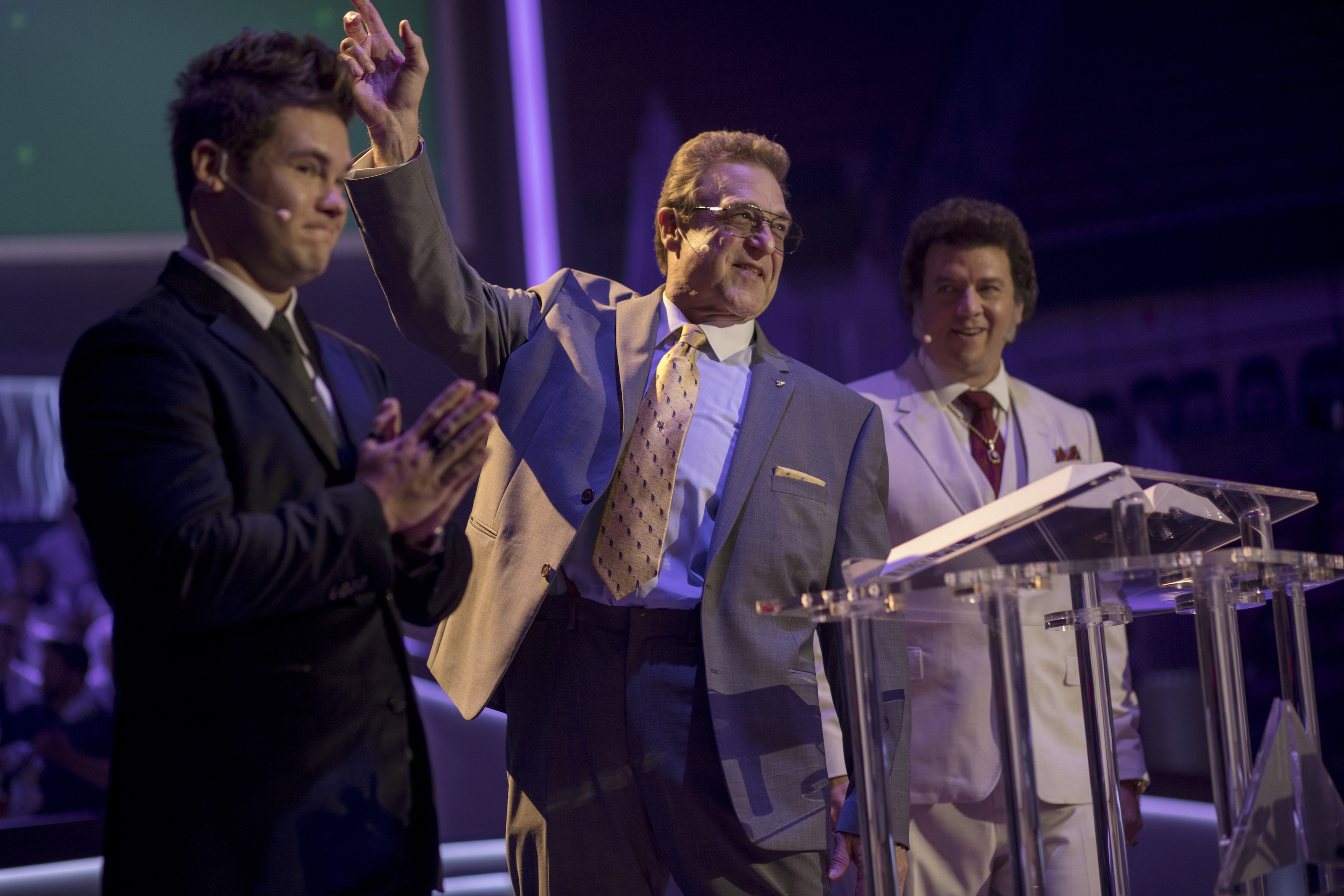 HBO a new comedy series The Righteous Gemstones,  aired August 19 . it tells the story of a world-famous televangelist family with a long tradition of deviance, greed and charitable work.

After returning from a baptism marathon in China with his father and brother, Jesse Gemstone receives a video from blackmailers looking to ruin his reputation.