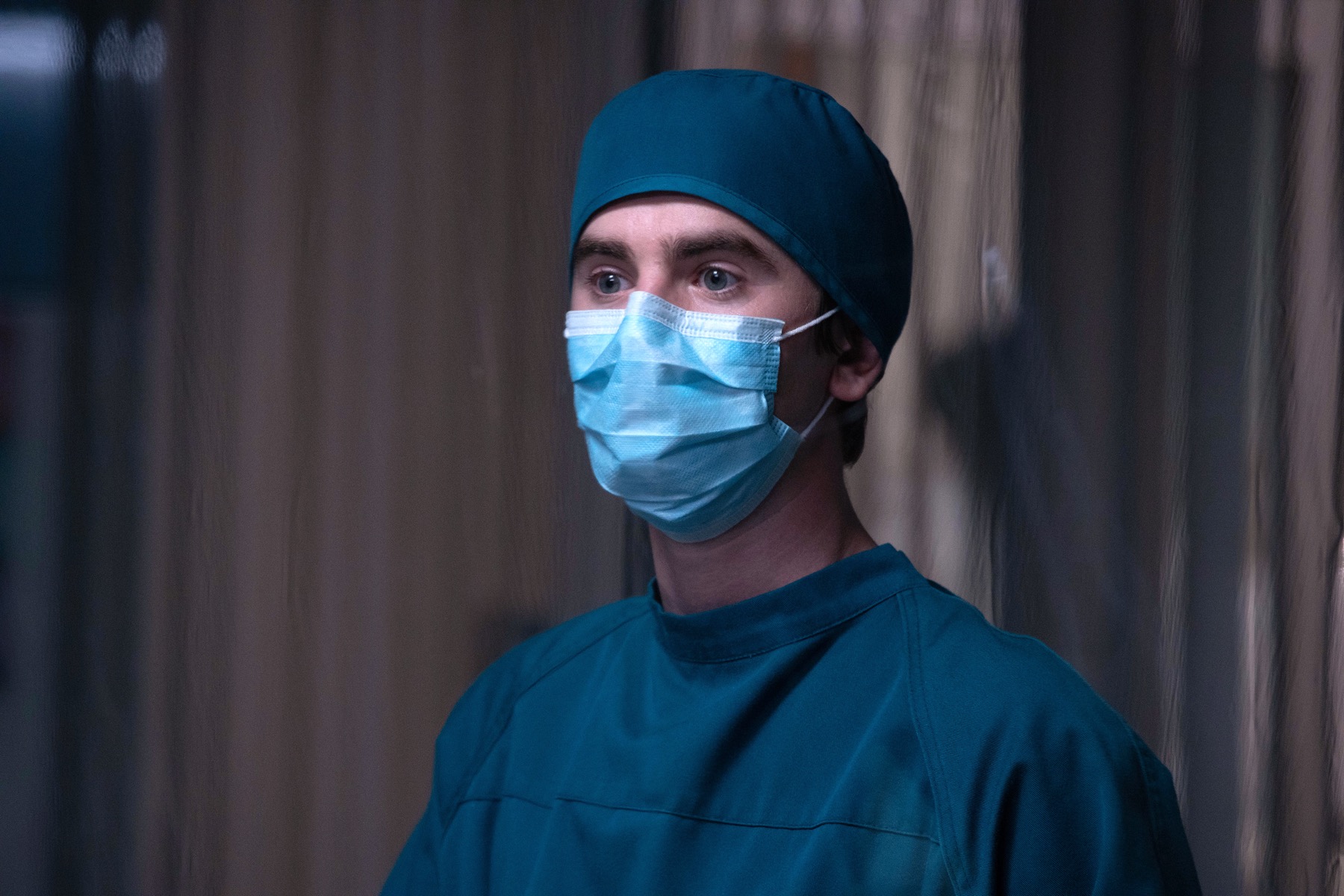 On the midseason return episode of “The Good Doctor,” Season 3 Episode 11 titled  “Fractured” was written by Mark Rozeman and directed by Gary Hawes. It will air on Monday, January 13 from 10:00-11:00 p.m. EST, on ABC.

– Following his father’s death, Shaun must deal with the effects his intimacy with Lea will have on his relationship with Carly. Meanwhile, the team operates on a patient who is refusing all anesthesia during surgery for fear of relapsing.

Who is in The Good Doctor Season 3 New Episode 11 Cast?