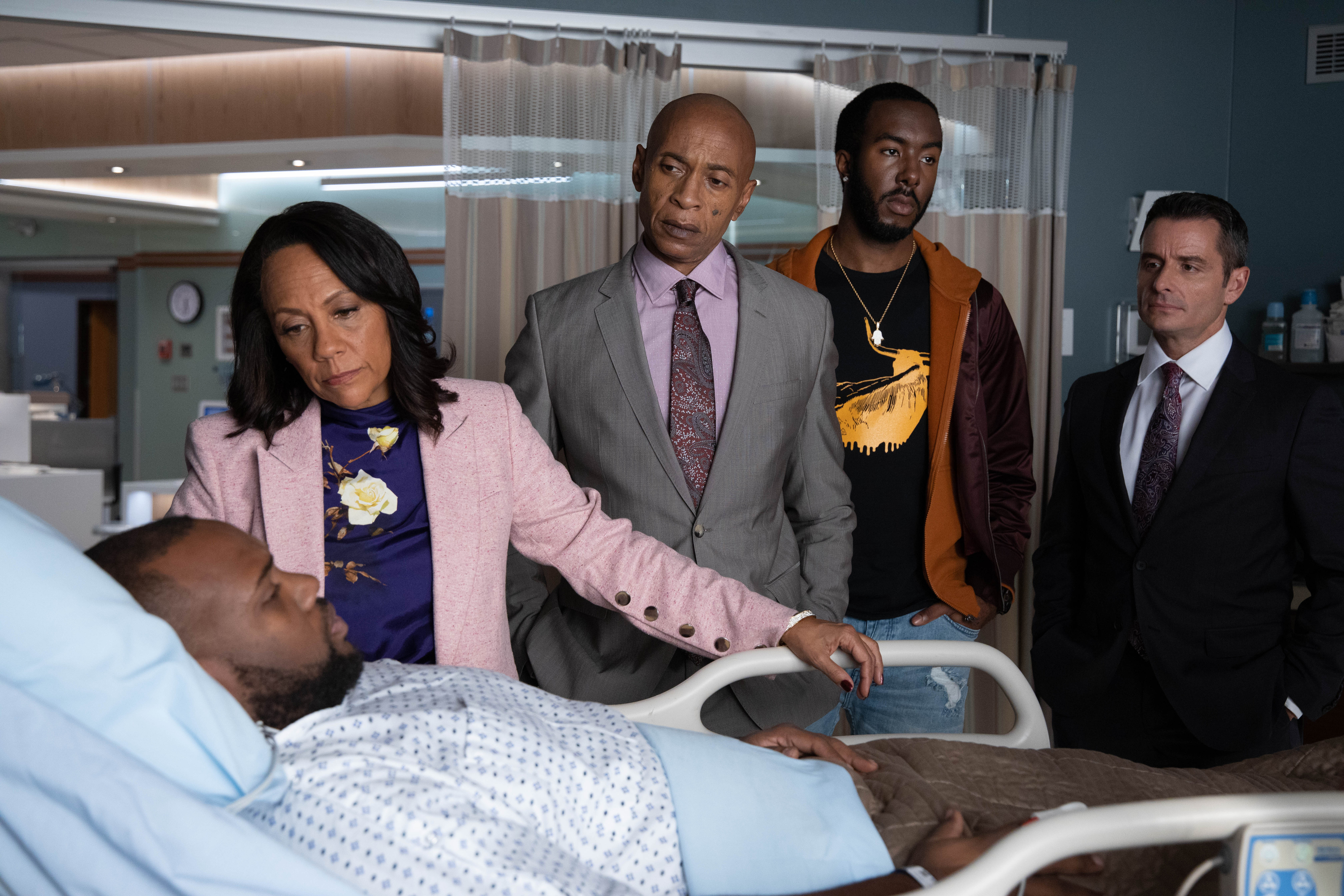 Award-winning South Korean series of the same name The Good Doctor has close to the midseason finale. “Friends and Family” is the midseason finale episode which was written by Tommy Moran and directed by Mike Listo. In this episode, we will watch Dr. Shaun Murphy pays a visit to his dying father.   Michael Trucco as Ethan Murphy and Joanna Going as Marcie Murphy are guest-starring.

ABC has released some photos to promote the upcoming The Good Doctor episode 310.