The Flash Season 7 Episode 6 – “The One With The Nineties” 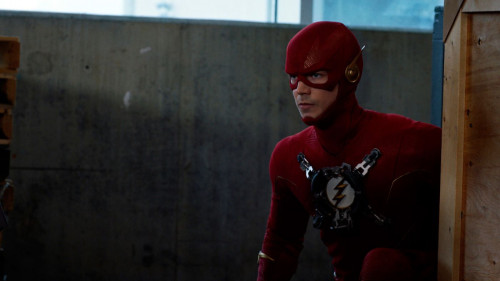 Ever since The Flash Season 7 debuted, a growing episode of more than one has been coming. We see how Team Flash encounters giant and demonic creatures. But the new episode 6 is going different. There will be more entertainment with adventure in it. Because the members of Team Flash are going on time travel. If you’re excited to see it, you can check out its promos and synopsis below

– CISCO AND CHESTER GO BACK IN TIME – Cisco (Carlos Valdes) and Chester (Brandon McKnight) travel back in time and get stuck in 1998, repeating the same day over and over again. The key to returning home is at Chester’s childhood home but he refuses to visit. Meanwhile, Iris (Candice Patton) forges a connection with the speed force.

The Flash Season 7 Episode 6 will release on Tuesday, April 6 at 8 p.m. ET/PT on The CW.  You can watch the same episode the following day online on The CW app.