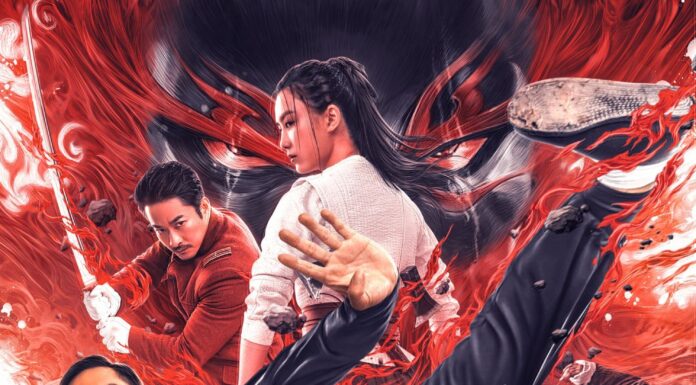 Magnolia Pictures has appeared the first official US trailer and poster for one more Ip Man film, this one named Ip Man: Kung Fu Master 2020 which opens on December 11. Dennis To as the Ip Man, he is assuming this iconic role for the third time (playing minor role Ip Man in 2008 and best known for The Legend Is Born: Ip Man 2 in 2010). Watch the trailer (below) and poster (above).

IP MAN: KUNG FU MASTER harks back to Ip’s early days before the Communist Revolution in 1949. Ip, portrayed by Dennis To for the third time as the martial artist who famously tutored Bruce Lee, was then a police captain who was framed for the murder of a ruthless but honorable mobster, and targeted for vengeance by his dangerous daughter. Forced to quit the force, Ip soon also has to contend with the arrival of the Japanese army in Guangzhou.